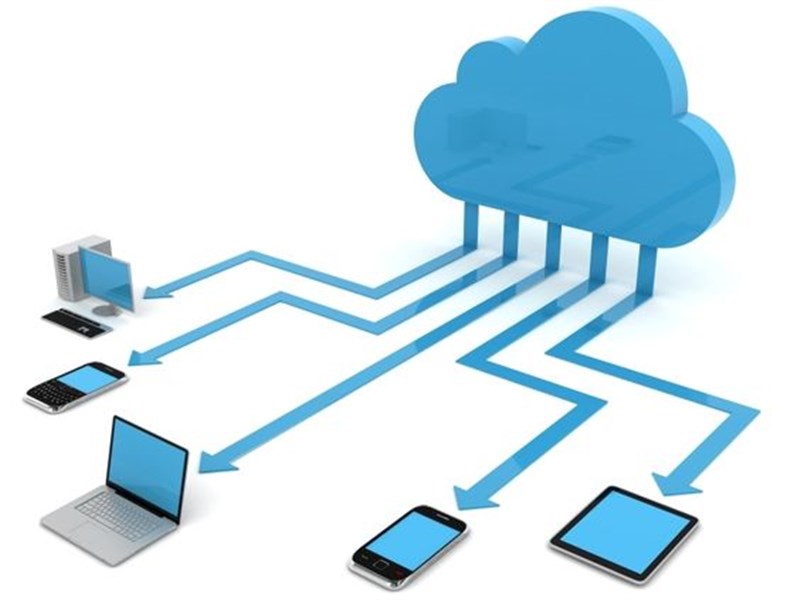 The cloud offers pay-as-you-go service for users, which helps in reducing costs to a great extent. Disaster recovery and security services over the cloud are provided to users, which makes it a reliable and secure source for data storage and management. These are a few drivers of the cloud technology due to which enterprises are adopting it speedily. The hybrid cloud market and DRaaS market are the largest and fastest growing markets, respectively, during the forecast period.

The hybrid cloud market is expected to have the largest market size, growing from USD 33.28 Billion in 2016 to USD 91.74 Billion by 2021, at a CAGR of 22.5%.
Hybrid cloud is used in several applications such as BFSI, telecommunication & ITES, and healthcare & life sciences. The market for hybrid cloud is growing owing to the increasing application base in which it is being implemented. Out of these verticals, BFSI is the most significant and contributes the maximum share. The hybrid cloud provides BFSI a seamless and a user-friendly model to migrate the applications between different infrastructure with ease and in lesser time.

The cloud storage market is expected to grow from USD 23.76 Billion in 2016 to USD 74.94 Billion by 2021, at a CAGR of 25.8% during the forecast period.
Cloud storage is used in several applications such as telecommunication & ITES, BFSI, and government & public sector. The BFSI industry is expected to hold significant market share in the cloud storage market due to various benefits provided by cloud-based technologies such as improved performance, reduced IT infrastructure cost, and lower downtime. The telecommunication and ITES vertical is growing at a rapid pace as it has a huge customer base and recovery of data is essential to keep the customers informed.

The market for DRaaS is expected to grow from USD 1,677.1 Million in 2016 to USD 11,105.9 Million by 2021, at a CAGR of 45.9% during the forecast period.
The market for DRaaS is expected to grow at the highest CAGR in the top 10 cloud technologies market. Backup service provides restoration of data during downtime or failures such as power outage, human error, and natural catastrophe. It offers numerous benefits such as data synchronization, easy accessibility, and online viewing. The major vendors offering backup services to the end users, SMEs, and large enterprises include IBM, AWS, NTT Communications, and Verizon. It provides cost-effective, automated, reliable, secure, and scalable solutions to the enterprises ensuring business continuity in the event of disaster.

The market for iPaaS is expected to grow from USD 528.0 Million in 2016 to USD 2,998.3 Million by 2021, at a CAGR of 41.5% during the forecast period.
The cloud service orchestration service type in the iPaaS market is expected to hold the largest market share in 2016. The adoption of cloud orchestration among the enterprises increased due to benefits such as assistance in strategic decision-making, improved productivity & performance, and decrease in business downtime & losses. The major factors that have been driving the adoption of cloud orchestration are the need for flexibility, agility, and cost-efficiency; growing demand for optimum resources utilization; and increasing need for self-service provisioning. Some of the companies offering cloud service orchestration in the iPaaS market are MuleSoft, IBM, Microsoft, and Oracle. The application integration service type is expected to grow at the highest CAGR of during the forecast period. The North American region is expected to have the largest market size in 2016 in application integration services.