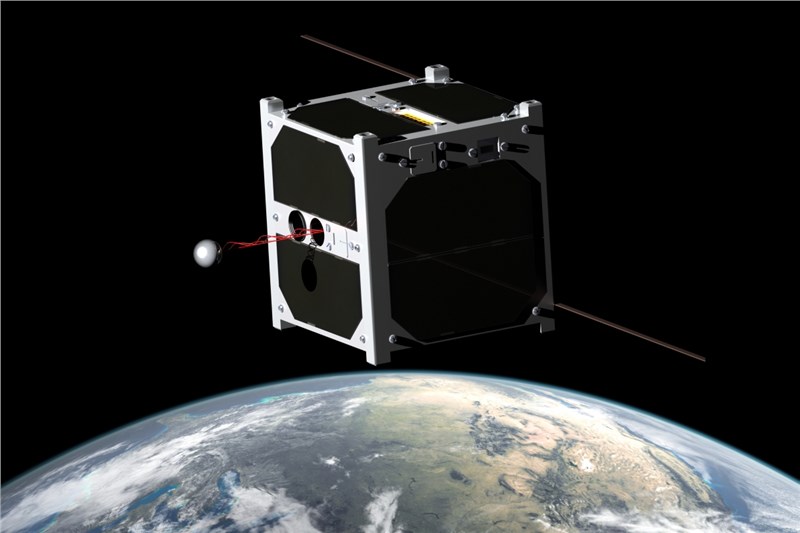 The space sector has been witnessing a transition from being funded mostly by governments to being funded through a recent slew of investments by venture capital firms. Small satellites are increasingly being used for applications pertaining to satellite television, satellite navigation and satellite-based mobile communications, apart from various research related activities. In the coming years, the industry is expected to observe a higher demand for dedicated satellite launch vehicles, relatively small activity-oriented spacecraft, and satellite constellations.

The  121 page, now available on ASDReports, Small Satellite Market Report 2017-2027 commented that “Small satellites are expected to play a significant role in providing access to space and satellite applications for developing countries, who were previously restrained by the huge costs entailed in developing large satellites weighing more than 500 kilograms.”

The report segments and forecasts the small satellite market by Classification (Nanosatellite, Microsatellite, Minisatellite, Picosatellite, Femtosatellite), and by Application (Meteorology, Security/Surveillance, Earthquake/Seismic Monitoring, Scientific Research, Other Applications). Furthermore, the leading 8 companies in the sector are profield and analysed withn the rpeort.

The Small Satellite Market Report 2017-2027:  Forecasts by Classification (Nanosatellite, Microsatellite, Minisatellite, Picosatellite, Femtosatellite), By Application (Meteorology, Security/Surveillance, Earthquake/Seismic Monitoring, Scientific Research, Other Applications) Plus Analysis of Leading Companies) will be of value to current and future potential investors into the satellite industry, as well as companies and research centres who wish to broaden their knowledge of the satellite market.