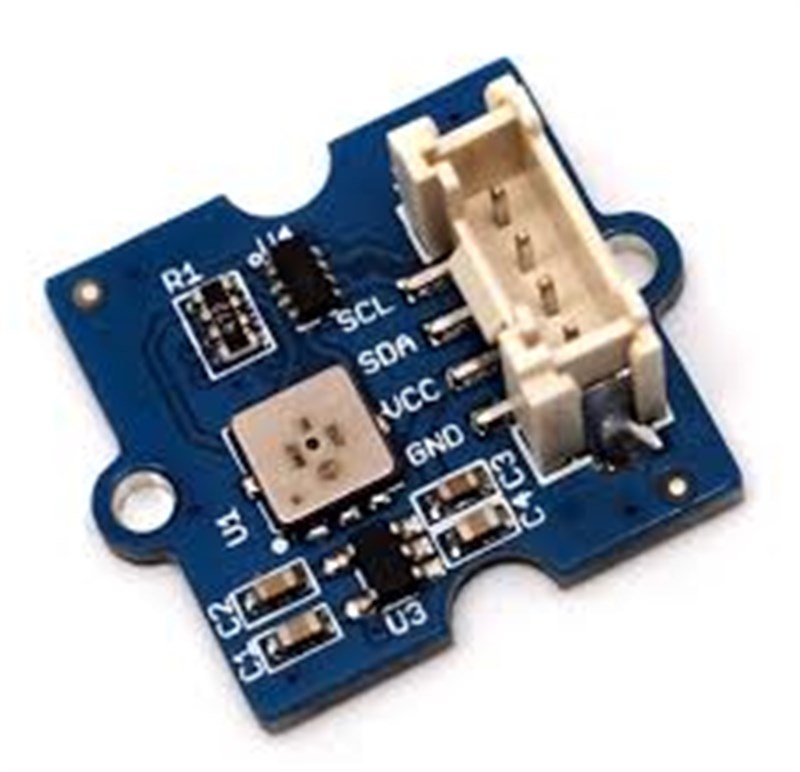 According to the latest market research report, now available on ASDReports,  "IoT Chip Market by Hardware (Processor, Sensor, Connectivity IC, Memory Device, and Logic Device), End-Use Application (Wearable Devices, Building Automation, Industrial, Automotive & Transportation, and Others), and Geography - Global Forecast to 2022", the IoT chip market is expected to be valued at USD 14.81 Billion by 2022, growing at a CAGR of 13.2% from 2016 to 2022.

The market has a huge potential across various industry verticals such as retail and automotive & transportation. The major factor driving the IoT chip market is the increasing demand for application-specific MCUs and flexible SoC-type designs. Additionally, large investments by the industry giants in IoT to introduce new IoT-based products would create demand for more IoT chips.

The IoT chip market for memory devices is expected to grow at the highest rate during the forecast period. As a huge amount of data is generated from IoT devices, there would be high requirement of processors to process and manage this data. Also, low-cost, secure, and embedded nonvolatile memory (NVM) for code storage, sensor trimming, device configuration, security keys, and other storage functions would be in demand while processing and executing the data generated from these IoT devices. Hence, this would drive the growth of memory devices in the IoT chip market.

North America held the largest share of the IoT chip market in 2015. It is one of the fastest-growing markets in terms of technological advancements, manufacturing operations, and infrastructure. The wide-scale adoption of IoT technologies in several industries such as automotive and transportation, building automation, and consumer electronics is the key factor supporting the growth of the IoT chip market in this region.

This report describes the market trends, drivers, restraints, opportunities, and challenges for the IoT chip market and forecast till 2022. The report also includes the value chain and Porter’s analysis of the market, along with a detailed view of the market across four major regions, namely, North America, Europe, Asia-Pacific, and Rest of the World (Latin America and MEA). The report profiles the 13 most promising players in the IoT chip market.