The Aircraft Landing Gear Market Generated $4.84 Bn in 2016, in Terms of Revenue. 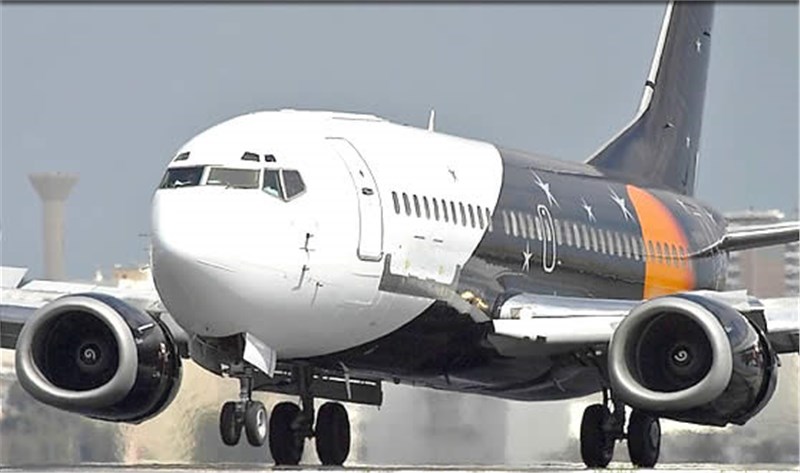 Landing gear systems have evolved in the recent past with gradual advancements in technology. The introduction of electric aircrafts has replaced the hydraulic systems in the landing gear units. Landing gear is one of the critical systems installed on in an aircraft that supports the entire weight of the aircraft during takeoff, taxiing and landing operations. The rise in the air passenger traffic has propelled the demand for aircrafts, particularly in the Asia Pacific region. This growing demand for aircraft is likely to fuel the aircraft landing gear market. The landing gear market, keeping at par with evolution dynamics of the modern era, has transformed itself into a billion dollar industry.

Landing gear systems are rapidly evolving with increasing technological advancements and is gradually becoming more pervasive; thus, changing the structure of the aerospace and defense industry. Manufacturers are currently focusing on the development of landing gear systems with advanced materials which will reduce the weight as well as the maintenance requirements of landing gear systems. According to BIS Research Analysis, the aircraft landing gear market was estimated at $4.84 billion in 2016.

The landing gears also vary in accordance with the type of aircraft. For instance, landing gear systems differ based on the various types of aircraft prevalent in the market including narrow-body, medium widebody, large widebody and regional jets. Many airlines across the world has started modernizing its fleet of aircraft so as to increase its efficiency, reliability, and passenger comfort. The rise in the airlines modernization plan is also likely to have a positive impact in the aircraft landing gear market.

The Asia Pacific is currently dominating the aircraft landing gear market; however, the geographical analysis of this market unveils a great potential for growth in the Middle East countries.  According to the analysis, the presence of emerging economies, particularly India and China, are majorly contributing to the growth of the market. Both the countries are focusing on the privatization of industries with flexible rules and regulations as well as increase in the foreign direct investment. Moreover, due to a small number of manufacturing companies in this region, there is a vast scope of opportunities for new and already established market players. The U.K., Germany and France are some of the prominent countries for the European aircraft landing gear market. Major airlines in Europe are continuously evolving and expanding their business by adding new routes and forming new ventures which are likely to increase the demand for aircrafts. This continuous expansion by the European Airlines will increase the number of aircraft in the region which are expected to support the landing gear market.