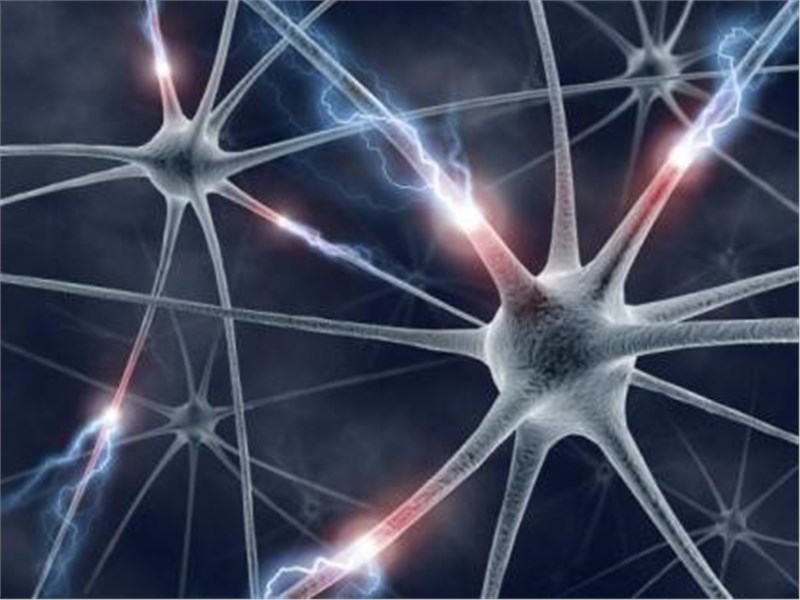 The report, now available on ASDReports, "Neural Network Software Market by Type (Data Mining and Archiving, Analytical Software, Optimization Software, and Visualization Software), Vertical, and Region - Global Forecast to 2021", The global neural network software market to expand from USD 7.17 Billion in 2016 to USD 22.55 Billion by 2021, at a Compound Annual Growth Rate (CAGR) of 33.2%. The neural network software market is growing rapidly owing to the increasing need for data archiving tools in order to organize the data generated from varied end use sectors.

The research study for global neural network software market encompasses the analysis of the market on the basis of software types, which is further segmented into data mining and archiving, analytical software, visualization software, and optimization software. The deployment of analytical software is mainly driven by the increasing demand for data predictive solutions across various end-use sectors especially in Banking, Financial Services, and Insurance (BFSI), healthcare, energy & utilities, and media.

BFSI sector is expected to hold the largest market share

The research study encompasses regional market analysis for North America, Europe, Asia-Pacific (APAC), Middle East and Africa (MEA), and Latin America along with some of the major countries in the specific regions. North America is expected to hold the largest share of the neural network software market in 2016, followed by Europe.

The rapid developments in infrastructure and higher adoption of digital technologies are the two major drivers that increase the demand for the neural network software market. Furthermore, the U.S is the most technologically advanced region with the presence of different business verticals such as BFSI, healthcare, retail & eCommerce, energy & utilities, and many others.