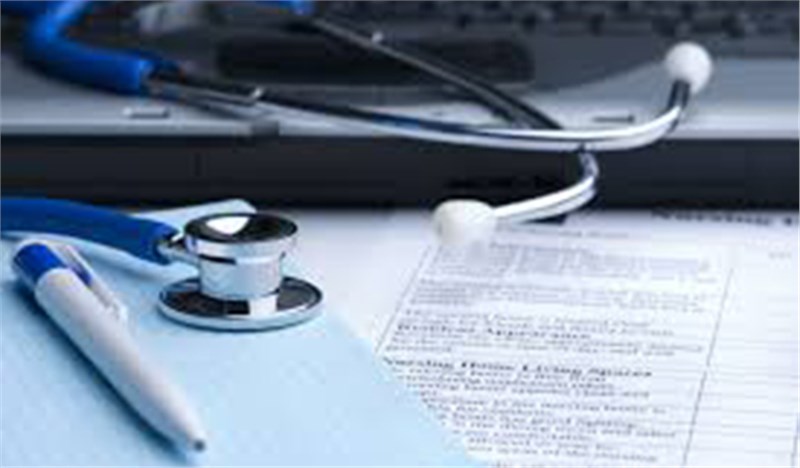 According to the new market research report, now available on ASDReports, "RTLS Market for Healthcare by Facility Type (Hospitals and Health Facilities and Senior Living Facilities), Offering (Hardware, Software, and Services), Technology (RFID, Wi-Fi, BLE, and UWB), Application, and Geography - Global Forecast to 2022", the market is expected to grow from USD 580.1 Million in 2015 to reach USD 3,123.7 Million by 2022, at a CAGR of 23.6% between 2016 and 2022. The growth of this market can be attributed to the ability of this system to provide real-time information about the location of the people and assets. This information helps the decision makers in healthcare organizations to make faster decisions and improve processes.

North America held the largest size of the RTLS market for healthcare in 2015, followed by Europe and APAC. The U.S. accounted for the largest share of the RTLS market for healthcare in North America, followed by Canada and Mexico. The leading position of the market in this region can be attributed to the high demand for RTLS due to the presence of a large number of hospitals, health facilities, and senior living facilities in North America having RTLS adopted in their premises.