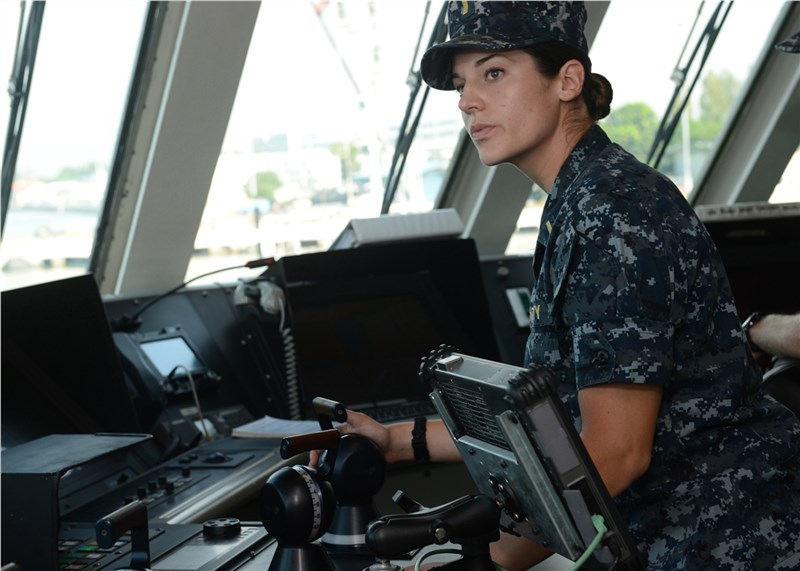 This market is driven by factors such as, the increasing trend in world trade by sea, increasing maritime navigation safety resulting in a reduction in the number of accidents, and growing maritime tourism.

The commercial ships segment is estimated to have the largest market share in the platform market segment.

The integrated bridge systems market is divided into four geographic areas namely, North America, Europe, Asia-Pacific, and the Rest of the World (RoW).  The integrated bridge systems market is led by the Asia-Pacific region, predominantly by China. The shipbuilding industry within the Asia-Pacific region is on the rise, and the key players in the region, such as Korea, China, and Japan are making advances in their technological competencies so as to capture a greater market share of the commercial maritime industry.