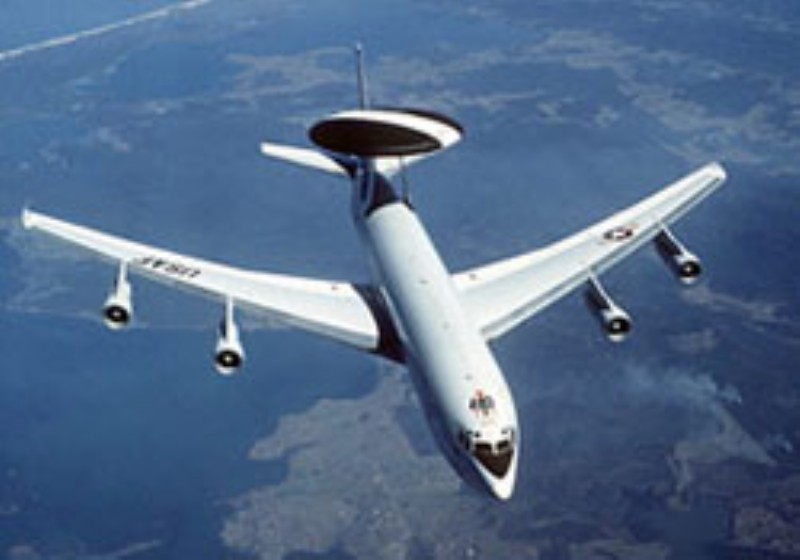 Airborne intelligence, surveillance and reconnaissance (ISR) systems provide a critical edge in the conduct of military or security operations. Although related programmes must contend with the reality of defence spending cuts in the West, there is also significant activity in airborne ISR in other parts of the world, according to new research available on ASDReports.com which predicts substantial spending in airborne ISR systems in the future.

In the report, entitled The Airborne ISR Market 2013-2023: Intelligence, Surveillance & Reconnaissance Platforms & Technologies for Information Superiority assesses that global spending on airborne ISR will amount to $19.23bn in 2013,

The lead analyst on the project summarised their findings: “Airborne ISR systems are a proven force multiplier. Like other defence programmes, these will face budgetary pressures and compete for funding priority, but these are too important to armed forces for most key projects not to continue,”

The Airborne ISR Market 2013-2023: Intelligence, Surveillance & Reconnaissance Platforms & Technologies for Information Superiority report will be of impressive value to current, and future, investors into the industry, as well as to companies and research centres who wish to broaden their knowledge of the market.