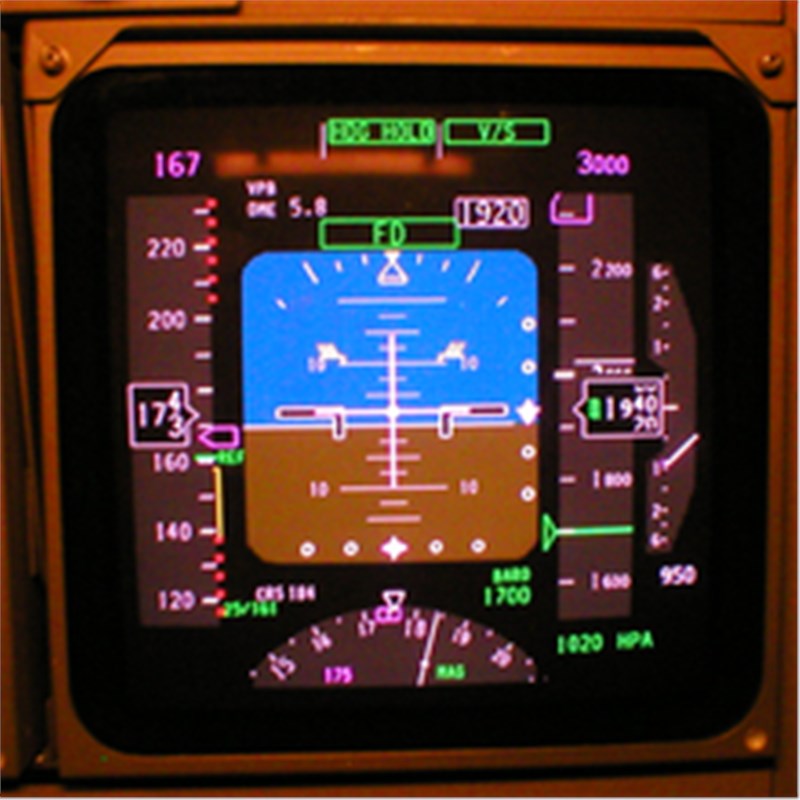 The report, now available on ASDReports, "Air Data Systems Market by End User (Civil and Military), Aircraft Type (NBA, WBA, RTA, VLA, UAV, RWA, Military Aircraft, General Aviation, and Fighter Jet), Component (Electronic Unit, Probes, and Sensors) and Region - Global Forecast to 2021", is projected to grow from USD 579.7 Million in 2016 to USD 762.9 Million by 2021, at a CAGR of 5.65% during the forecast period. Factors such as increasing number of aircraft orders & deliveries and emerging concepts of integrated systems (to reduce weight and enhance performance of aircraft) are expected to drive the growth of the air data systems market.

The civil aviation industry across the globe has been witnessing strong growth in recent years, driven by factors such as rise in disposable income, increase in air travel, and growth in international tourism. Growth of the civil sector has resulted in increased demand for new aircraft, which directly affects the air data systems market. The increasing demand for new aircraft is expected to propel the market’s growth during the forecast period.

Based on aircraft type, the UAV segment of the air data systems market is projected to grow at the highest CAGR during the forecast period. Unmanned air vehicles play a predominant role in military as well as commercial applications where the emphasis is on surveillance, intelligence-gathering, and dissemination of information. Apart from surveillance missions, some UAVs can also be equipped with small missiles to hit targets.

The air data systems market in North American is anticipated to grow at the highest CAGR during the forecast period. North America has a strong foothold in the air data systems market owing to the presence of various ADS market players as well as major aircraft manufacturers, such as Boeing (U.S.) and Bombardier (Canada), in the region. The region has also been benefiting from low oil prices and improved efficiency in aircraft operations. North America also has high proportion of consumer spending, which leads to higher demand for air travel.