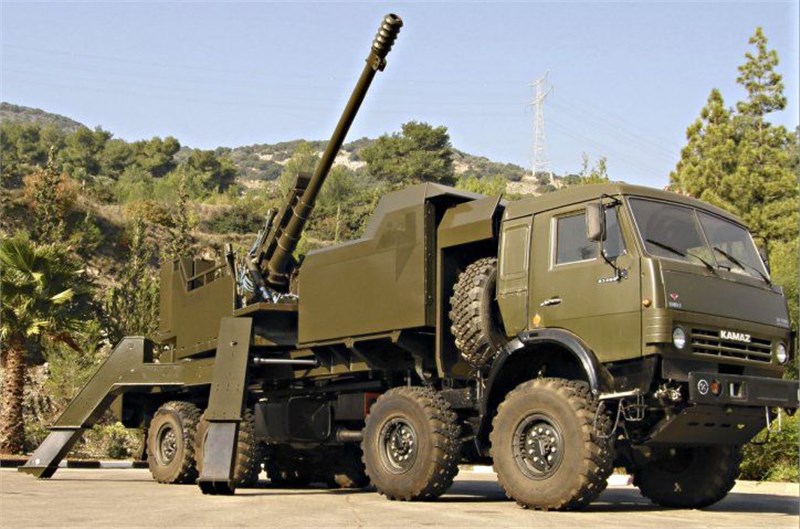 Asia Pacific to lead the global Artillery and Systems sector
The global Artillery and Systems market is expected to be led by the Asia Pacific with a share of 43.4% over the forecast period, followed by North America with 21.6%, and Europe with 21.3%. The Middle Eastern market is expected to account for 7.1%, followed by the African and Latin American markets with a collective share of 6.6%.

The Asia Pacific region is estimated to account for the largest share of the global artillery and systems market, with a cumulative spending of countries forecast to reach US$39.4 billion over the forecast period. The majority of spending in the region is expected to come from countries involved in territorial conflicts and currently countering insurgencies, such as India, China, Australia, and South Korea.

In the Middle East, Saudi Arabia, and Israel are expected to be the highest spenders on artillery and systems, with total regional spending amounting to US$6.4 billion over the forecast period. The demand in Africa, with its numerous conflicts is expected to increase during 2016-2026, accounting for 3.5% of the overall market. Latin American countries such as Brazil and Venezuela are expected to invest significantly in the acquisition of artillery and systems with the latest weapon systems including self-propelled howitzers, digitized mortar systems, turret systems and multiple rocket launchers.