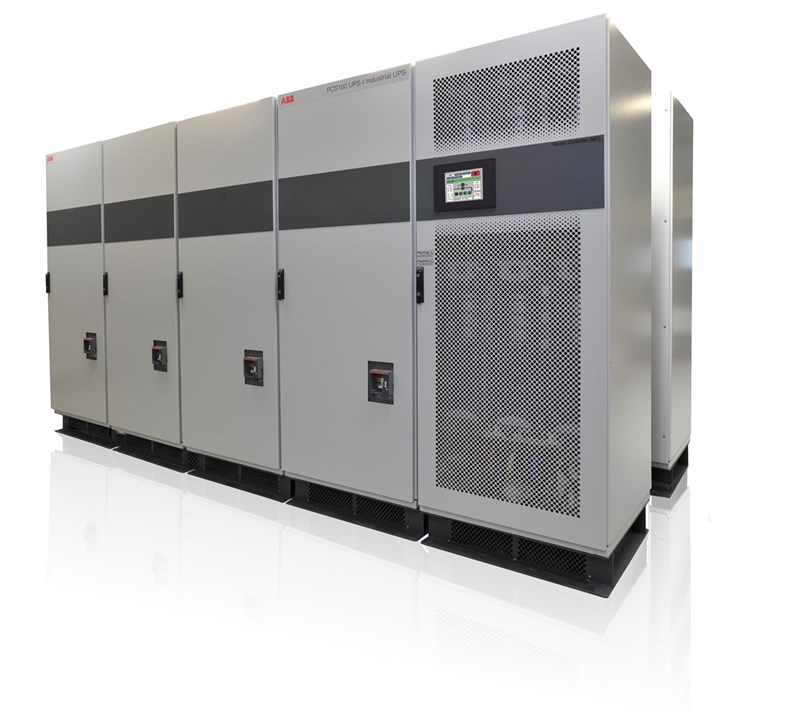 Commenting on the report, an analyst said: “The growing UPS market highly relies on the battery dynamics. Li-ion batteries have higher energy densities than lead-acid batteries or nickel-metal hydride batteries. Having high energy density means that the battery can store more electricity in the same size cell and with reduced UPS footprint. This is what makes the Li-ion batteries ideal for use in industrial UPS.”

According to the report, aerospace and railways continue to play a pivotal role in the global industrial UPS market. The railway industry in the developing countries is expected to grow rapidly because of infrastructure development, rising industrialization, growing population, development of tourism, and modernization of railway infrastructure. There is a lot of emphasis on safety, increasing the length of fast tracks or corridors that has led to the requirement of wagons and high-speed passenger coaches, along with the expansion of metro train network to several cities. This augurs well for the UPS industry.

Further, the report states that the global industrial UPS market is dependent on the manufacturing and industrial businesses for its sustenance. The industrial business, on the other hand, is based on the global economy for its existence. In the times of strong macroeconomic numbers, the global appetite for the consumption of goods increase, thereby increasing the demand for manufactured products.