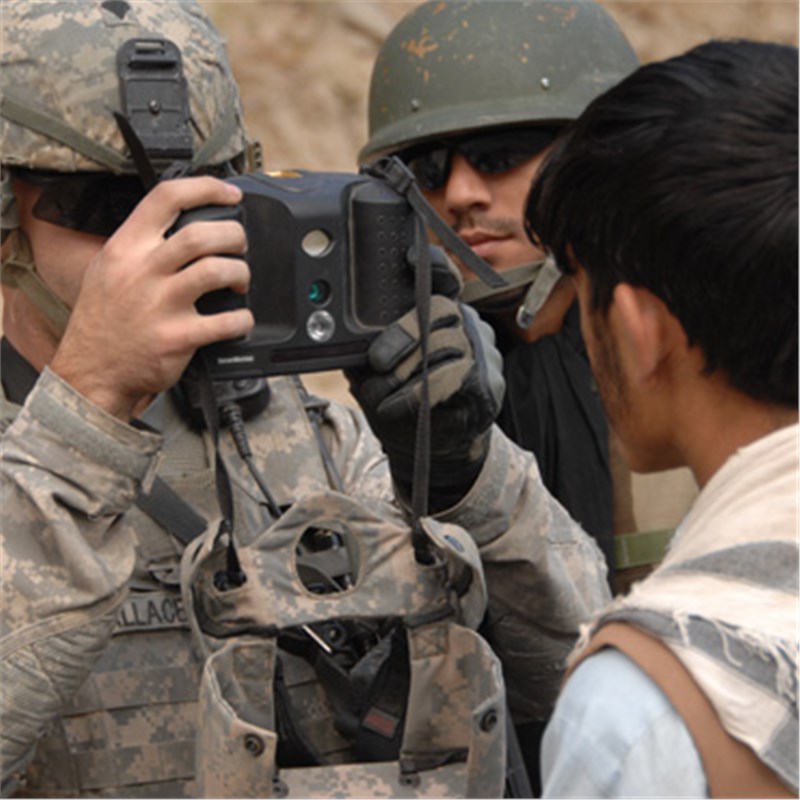 Commenting on the report, an analyst said: “Biometrics are being introduced in many wearable devices like smart watches, ear-pods, bands, and eyeglasses. These devices have biometric identification capabilities and can identify an individual’s biometric traits like heart rate and blood pressure. Wearable biometric identification devices with different biometric authentication capabilities are available in the market for various purposes. For instance, Google offers glass wearable technology with an optical head-mounted display that enables individuals to access their credentials with voice and facial recognition and has the capability to perform individual identification and verify customers. The law enforcement agencies in Dubai are planning to use Google Glass with a facial recognition software for field operation to capture photos of individuals and search their faces in the criminal database to identify any potential suspects.”

According to the report, several government agencies are using biometric technologies for local, state, and federal criminal investigations. In January 2016, the FBI of the US opened a Biometrics Technology Center in North Central West Virginia. The new facility has advanced biometric identification and recognition technology, using human characteristics that provide identification of criminal and national security suspects to law enforcement and military personnel. In March 2016, Northrop Grumman received a contract from the US Army to supply biometric technology to manage investigations, threat inquiries, and other activities associated with the complaints registered and inquiries about any illegal leaks of confidential national security information. In May 2016, the US Navy awarded a biometric surveillance contract to Carnegie Mellon University. The contract included basic and applied research on unconstrained resolution; occlusion, pose, and aging tracking; and surveillance and identification in support of the Special Surveillance Program.

Further, the report states that although biometric readers offer numerous advantages during crime investigation, border control, and background check of individuals or suspected criminals, the total cost of ownership of biometric systems is high. Also, there is a wide range of biometric technologies used globally that require different devices for which costs may vary significantly. The installation of biometric systems involves high capital expenditures with the implementation of middleware, application software, and system integration. Several biometric technologies like iris biometrics, DNA analysis, and facial biometrics, palm vein biometrics are being used, which are costly and require regular maintenance. Also, costs for such large-scale systems installations include higher initial capital expenditure for hardware and software as well as the cost of maintaining equipment and managing databases requires more funds.