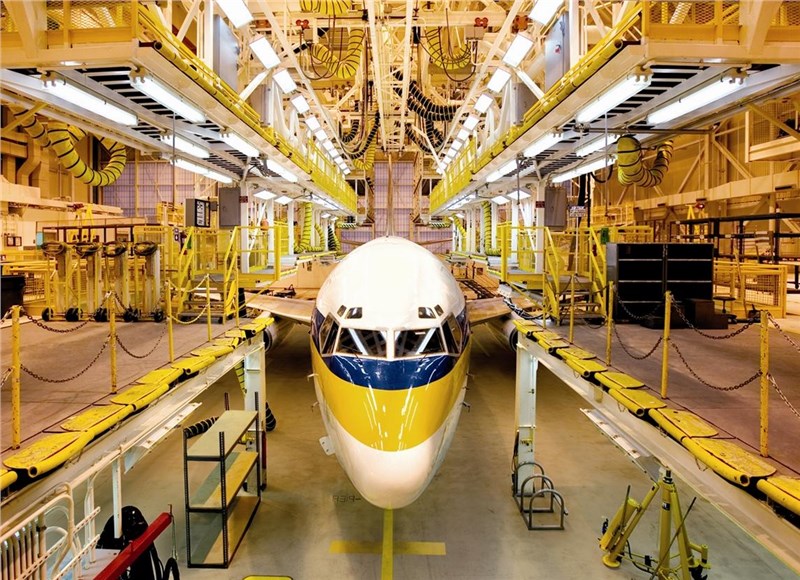 Commenting on the report, an analyst said: “An appropriate amount of health monitoring data pertaining to the aircraft undergoing MRO operations can depict considerable savings with respect to cost and manpower. This data is expected to increase exponentially that will enable disruptive repair with minimal invasion. According to Technavio, at least 20% of the MRO services will be influenced by technologies such as aircraft health monitoring data and predictive maintenance systems by 2020.”

According to the report, the global aircraft line maintenance market is expected to experience an encouraging business prospect due to the establishment and growth of a number of new airlines, particularly LCCs, and initiatives undertaken by established service providers to expand their fleet over the coming years. This expansion will be effective, particularly in APAC which is expected to witness gradual growth. A few noteworthy examples include the launches of AirAsia India, Ligare Aviation, and LEPL Projects’s Air Costa. The Aviation industry, in general, has seen expansion in fleet size to accommodate expected growth in the industry effectively. For example, Ryanair, an Irish LCC, has placed an order for 200 Boeing 737 MAX 200 aircraft; Indigo, an Indian budget airline, has placed an order for 250 A320neo aircraft; and Etihad, an Abu Dhabi-based service provider, has placed an order for 56 wide-body Boeing aircraft including 25 777X airplanes and 30 787-10 Dreamliners. Though these are new aircraft, the line maintenance services will still be applicable for them as this is the first-level servicing that is required by aircraft under all conditions of operation.

Further, the report states that the advanced avionics, radical technological advancements in operational efficiency, and improvement in noise reduction capabilities are driving the need to add updated technologies in the aircraft during maintenance. Though the new aircraft are already functioning with the latest technologies, the composites and structures of the old aircraft fleet fail to be compatible with the advanced manufacturing technologies such as new electrical systems. These changes have not only created a problem in the upgrading the old aircraft but also created challenges across the supply chain.