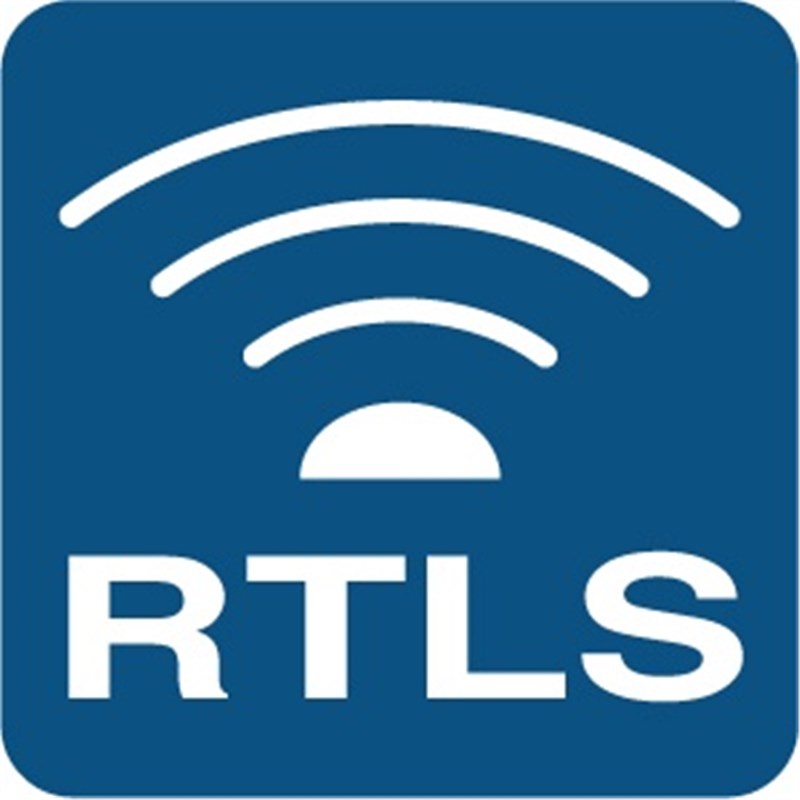 According to the new research report, now available on ASDReports, "Real-Time Locating Systems (RTLS) Market by Offering (Hardware, Software, and Service), Technology (RFID, W-Fi, UWB, BLE, Infrared), Application (Inventory & Asset - Tracking & Management), Vertical, and Geography - Global Forecast to 2022", the market is expected to grow from USD 1.42 Billion in 2015 to USD 8.09 Billion by 2022, at a CAGR of 24.5% between 2016 and 2022. The requirement for resource utilization and workflow optimization in several industries, rising market competitiveness, increasing technological advancements, and high return on investment are the major drivers for the RTLS market.

Healthcare to hold the largest share of the RTLS market

Hospital operations have continuous flow (in- and out-flow) of people and equipment as a part of the workflow process. Several hospitals across the globe spend a large amount of money towards replacing lost equipment and looking after medical equipment and people both personnel and patients. These factors have led to a huge market opportunity for RTLS solutions to track and monitor assets and people to increase the efficient workflow and enhanced patient throughput. Early adoption of such solutions has driven RTLS market in the healthcare industry.

Ultra-wideband (UWB) and Bluetooth Low Energy (BLE)-based RTLS solutions are expected to grow at the highest rate during the forecast period. The solutions based on UWB technology have become extremely popular in many applications. The major reasons for this increasing popularity of the UWB in the RTLS market include advantages such as high precision, long battery life, high capacity, and fast update rates. The advantages of BLE technology such as low power consumption, low cost, and small size are fuelling its growth in the RTLS market.