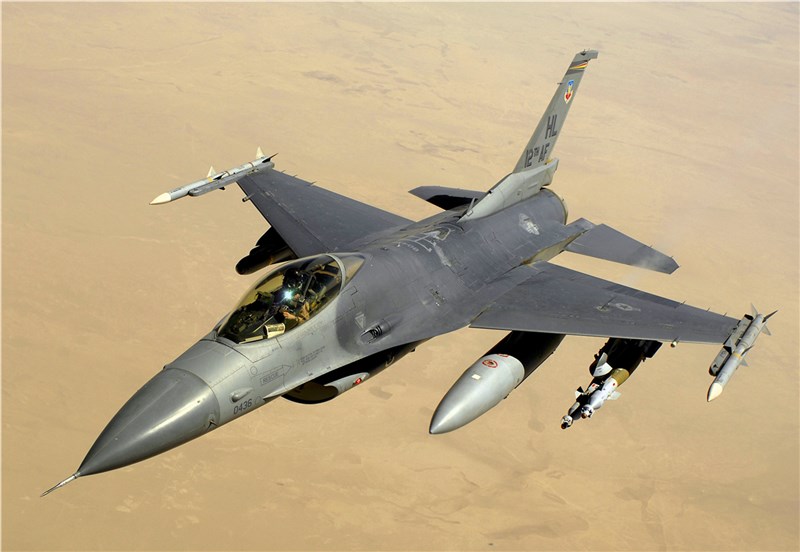 Commenting on the report, an analyst said: “3D printing or additive manufacturing is an evolving technology in this market that helps users to create and design things in an innovative way and surpasses the conventional methods like computerized numerical control (CNC) cutting, mold manufacturing, or canvas printing. It is economical and allows for quick design and rapid changes of internal features in a military aircraft, which was not possible in the traditional manufacturing methods.”

According to the report, many countries are modernizing their airborne defense and offense units by manufacturing and procuring a number of fighter aircraft. An increase in the number of these assets will simultaneously boost the global development of the military fighter aircraft market and enable greater dominance of countries over the skies.

Further, the report states that cost overruns and test failures are the major challenges that many defense equipment manufacturers are facing currently. During the last five decades, some prominent fighter aircraft development programs were canceled or delayed due to aforementioned reasons.