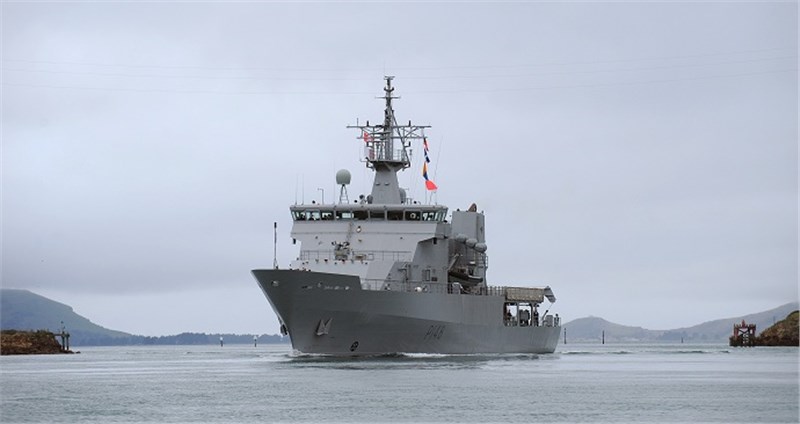 In terms of MRO and upgrade programs, spending is projected to be the highest in the North American region, reaching a total of US$19.7 billion during 2016-2026. The MRO market in this region will be mainly driven by the US, which is expected to spend robustly on repair and upgrade programs for its huge inventory of naval vessels. Asia Pacific is projected to account for the second largest market for naval vessels and surface combatants MROs, accounting for a total spending of US$16.6 billion over the forecast period. Asia Pacific will be followed by Europe, which is expected to spend a total of US$14.7 billion on naval vessels MRO contracts over the forecast period, driven by repair and upgrade contracts primarily in countries such as the UK, Russia, Denmark, and Greece. The Latin American, Middle Eastern, and African markets are expected to invest US$1.9 billion, US$1.7 billion, and US$1.6 billion respectively in naval vessels and surface combatants MRO  and upgrade programs, over the forecast period.

Challenges faced in the sector include economic slowdown and focus on multi-mission capability
The global financial crisis and subsequent budget constraints have adversely affected developed countries’ expenditure on defense in the US and European nations. Major countries such as the US, the UK, France, Germany, and Italy, among others, have cut down on their military budgets, which has affected defense equipment procurement programs.

Various procurement programs, including the building of naval vessels, have either experienced major delays or have been cancelled altogether, to meet the savings requirements of austerity measures.

The demand to integrate additional weapon systems to enable navy fleets to perform multi-role operations will result in cost overruns. In addition, the cost of weapon systems and other parts incurred due to program delays will also see overall program costs increase, risking the cancellation of programs altogether.

Key Statistics: Corvettes and Destroyers to attract the largest share of spending
In terms of segments, the naval vessels and surface combatants market is split into five segments: aircraft carriers, amphibious ships, corvettes, destroyers, and frigates. During the forecast period, corvettes are expected to account for the largest share of spending, accounting for 26.7% of the overall global market. Spending in this segment will be largely driven by procurement and MRO programs in the Asia Pacific region, followed by investments in North America, Europe, and the Middle East.

Destroyers are projected to be the second largest segment over the forecast period, and are expected to account for a total share of 23.3% of the global market. Driven by large scale procurement programs in the US and Canada, the North American region is expected to be the dominant market for destroyers during the forecast period. Asia Pacific and Europe are projected to account for the second and third largest markets in this segment, respectively.

Frigates are expected to account for 20.1%of the overall naval vessels, surface combatants, and MRO market during 2016-2026. Europe and Asia Pacific are expected to be the highest spenders in this category, with a number of programs being formulated to procure and upgrade frigates.
Amphibious ships and aircraft carriers are respectively expected to account for 15.5% and 14.4% of the global naval vessels, surface combatants, and MRO market over the forecast period.