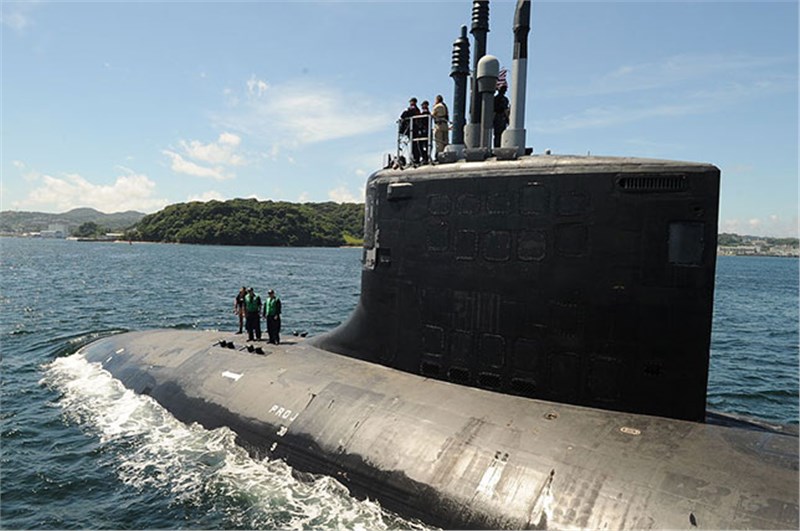 Global Undersea Warfare market overview
The global undersea warfare systems market, valued at US$7.1 billion in 2016, is projected to grow at a CAGR of 5.36% over 2016-2026, to reach US$11.9 billion by 2026. The market consists of four categories: Combat Systems, Manned & Unmanned Systems, Sensors, and Communication & Countermeasures. The market will be dominated by the Combat Systems segment, which is expected to account for 58.7% of the market over the forecast period, followed by Manned & Unmanned Systems, Sensors, and Communication & Countermeasures with shares of 17.0%, 15.9%, and 8.4% respectively.

Advances in unmanned systems to usher in a new era of USW capabilities
The global undersea warfare systems (USW) market has seen a surge in the adoption of unmanned underwater and surface vessels given the wide array of benefits that can be derived from the use of these platforms. The US leads the domain with extensive R&D programs as well as induction of functioning systems into the Navy. The US Navy has proposed a budget of  US$319 million for the development and purchase of underwater drones in the president’s budget for the coming fiscal year and aims to use these platforms for stealthily gathering intelligence on opponents, detecting and neutralizing mines, hunting submarines and charting the ocean floor. Given such focus on these systems in the US, rival navies, especially Russia and China have also undertaken development programs for the same and intend to induct these systems in their navies over the forecast period.


Global Military Undersea Warfare Systems market to grow at a healthy rate
The global undersea warfare systems (USW) market, valued at US$7.1 billion in 2016, is projected grow at a CAGR of 5.36%, to value US$11.9 billion by 2026. The cumulative market for global expenditure on undersea warfare is valued at US$98.5 billion over the forecast period. The demand for USW systems is expected to be driven by growing disputes over maritime borders, offshore resources and trade routes. Anti-access area denial (A2/AD)and counter A2/AD are becoming a vital part of maritime strategies employed by major navies across the world and undersea warfare is expected to regain its prominence.

Fight for control over offshore natural resources and maritime trade routes are fuelling maritime border disputes among various countries around the globe, such as China  and its neighbors over South China Sea and Pacific Ocean, Russia and Baltic Countries in the Arctic region and Latin American countries over recently discovered offshore natural resources. Concurrently, growing economic prowess of the developing nations is enabling them to invest in defense modernization plans, especially naval capabilities such as submarines and anti-submarine capabilities which necessitate sustained investment in the USW domain.