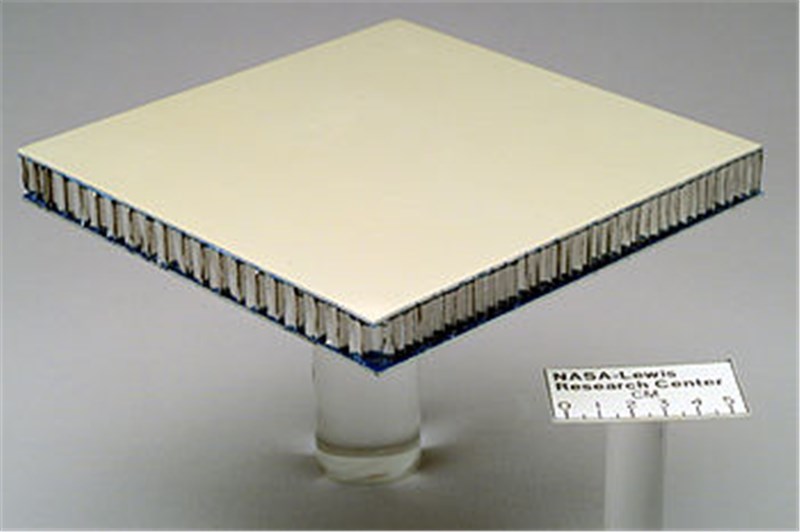 Europe accounts for a major market share of the composites testing market
Europe accounts for the largest market share in composites testing, globally. This is due to the high demand for composites from Europe’s commercial aircraft and transportation industry, the presence of major composite testing service providers and the stringent regulatory norms such as, by the European Committee for Standardization (CEN) to ensure and maintain the quality of composites.  The composites testing service providers in this region are focusing on capacity expansions in composites production to meet the high demand for non-destructive testing from commercial airline companies. For instance, Exova Group Plc. invested millions of Euros in Exova’s aerospace composites and metals testing site in Toulouse (France) in October 2013, which is helping the company to increase its capacity to meet customer needs. Further, the penetration of composites is growing in the wind energy application in Europe, which is further driving the composites testing market in this region.