Smart Connected Assets and Operations Market Worth 215.53 Billion USD by 2022 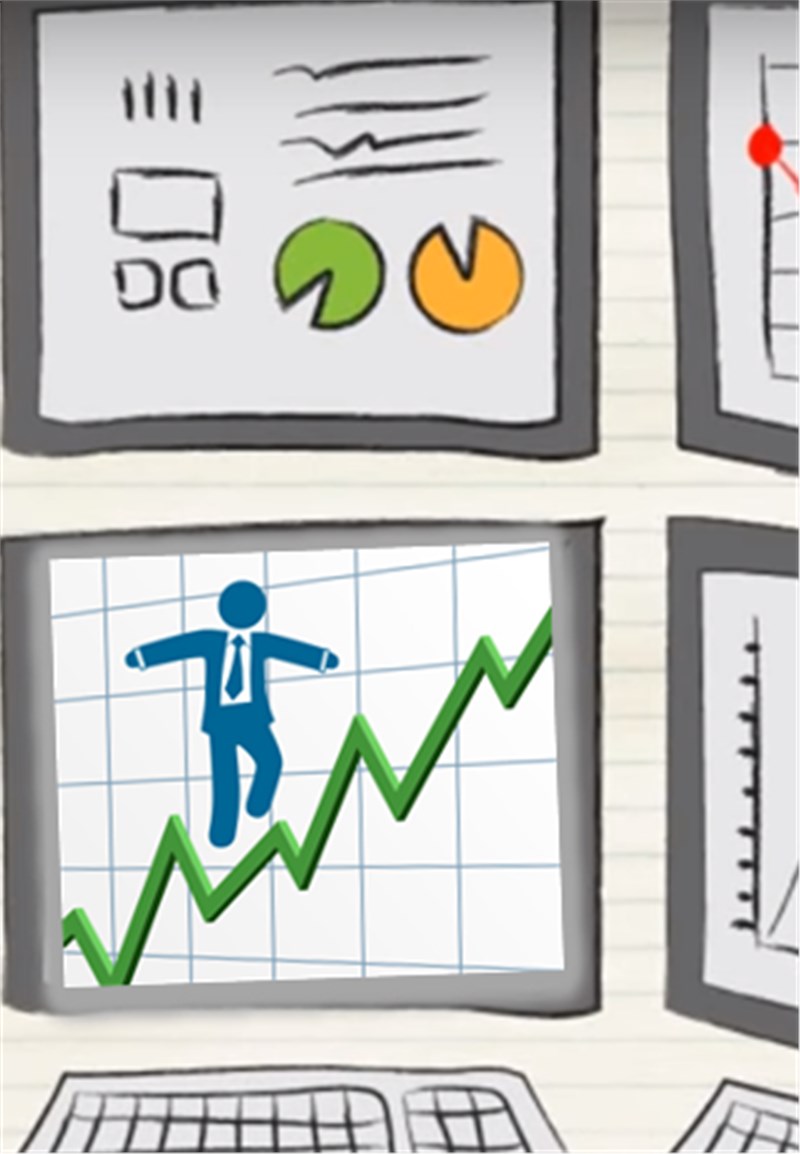 The report, now available on ASDReports, "Smart Connected Assets and Operations Market by Module (Hardware-Sensors, Processors, Network Connectivity- Wired & Wireless; APM Software & Platform, and Services- Professional & Managed), Industry, and Geography - Global Forecast to 2022", was valued at USD 103.82 Billion in 2015 and is expected to reach USD 215.53 Billion by 2022, at a CAGR of 10.26% during the forecast period. Factors such as growing demand for better operational performance, reduction in cost & energy, and increase in manufacturing agility are driving the growth of the smart connected assets and operations market.