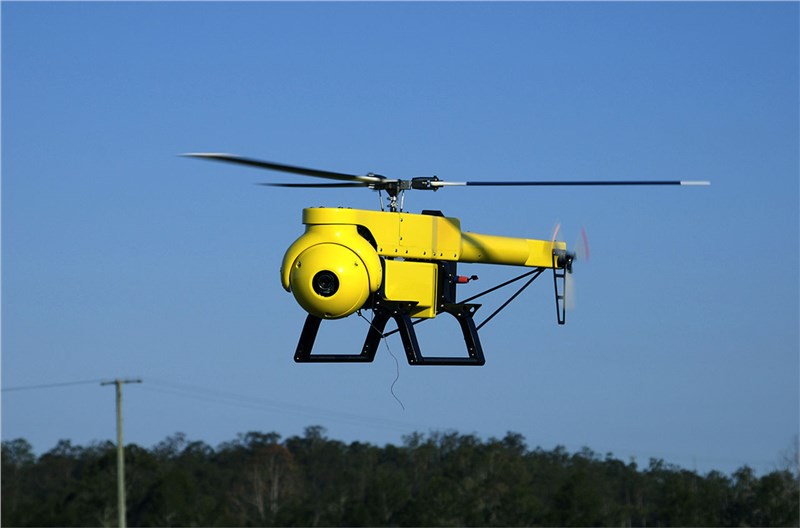 The new report, now available on ASDReports, studies the global commercial unmanned aerial systems market in detail. The report, titled ‘Global Commercial Unmanned Aerial Systems Market Research Report 2016,’ is available for sale on the official website of QYResearchReports.com. Today, unmanned aerial systems are being used by police departments, border patrol, oil and gas industries and other such utilities. This is driving the market across the globe. In addition to this, unmanned aerial systems are now being used in agriculture sectors. This is made possible owing to the intensive R&D carried out, thus, broadening the application scope of the UAVs.

On the other hand, the dropping budget for defense in countries of Europe and North America are expected to hamper the growth of the market to a large extent. A lack of skilled pilots who are trained expertly will also pose a challenge for the global unmanned aerial systems market. In addition to this, the stringent airspace regulations will further impede the growth of the unmanned aerial systems market. However, despite all these challenges, experts say that the rising investments in research and development in the field of unmanned aerial systems will improve the efficiency of these systems. Operational efficiency along with added features owing to advancements in technology will help the market to overcome challenges and grow in the coming years.

The report profiles key players in the market for the purpose of study. These players are.), Elbit Systems Ltd. (Israel),  AeroVironment, Inc. (U.S.), Safran SA (France),  GA-ASI (U.S.), Lockheed Martin (U.S.), BAE Systems PLC (U.K.), Northrop Grumman Corporation, Textron Systems (U.S.), SAAB AB (Sweden), The Boeing Company (U.S.), and Aviation Industry Corporation of China. Key players are adopting strategies such as product launches to stay ahead of other players, and this is furthering the competition in the market. Moreover, extensive investments are being made on research and development to enable product enhancements and improvements. With the advent of new technologies on a regular basis, players are striving hard to incorporate the latest technology to gain a competitive edge above the rest.