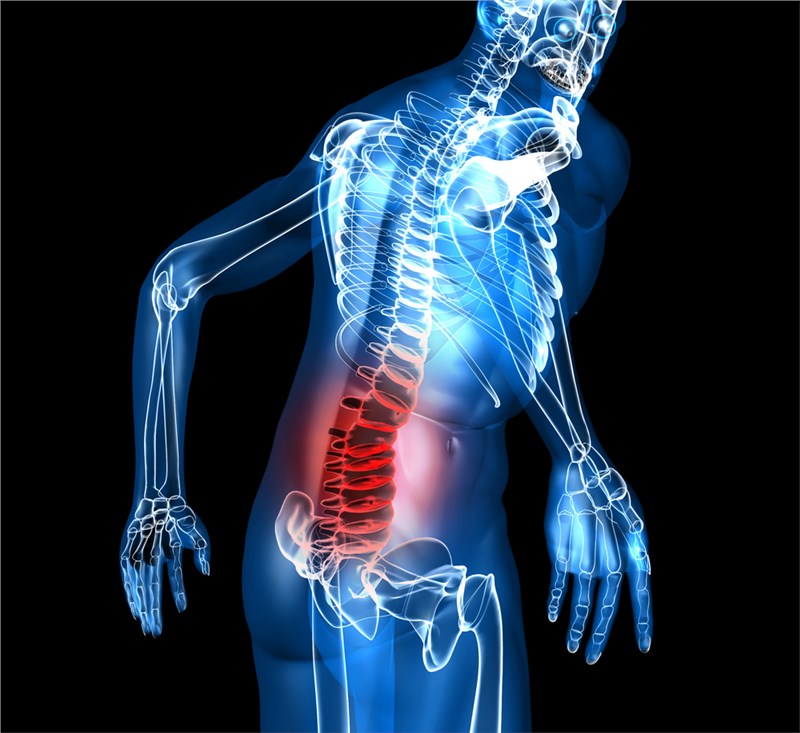 Germany holds the largest share of the European market and is expected to grow at a CAGR of 10.2% from 2014 to 2019, followed by France which is expected to be growing at a higher CAGR of 13.9% in the same period.

This report also includes the market share, value chain analyses, and market metrics such as drivers, restraints and upcoming opportunities in the market. In addition, it presents a competitive landscape and company profiles of key players in the market including major companies manufacturing neuromodulation procedural products.

This report is not available anymore View other Neurology Devices Reports