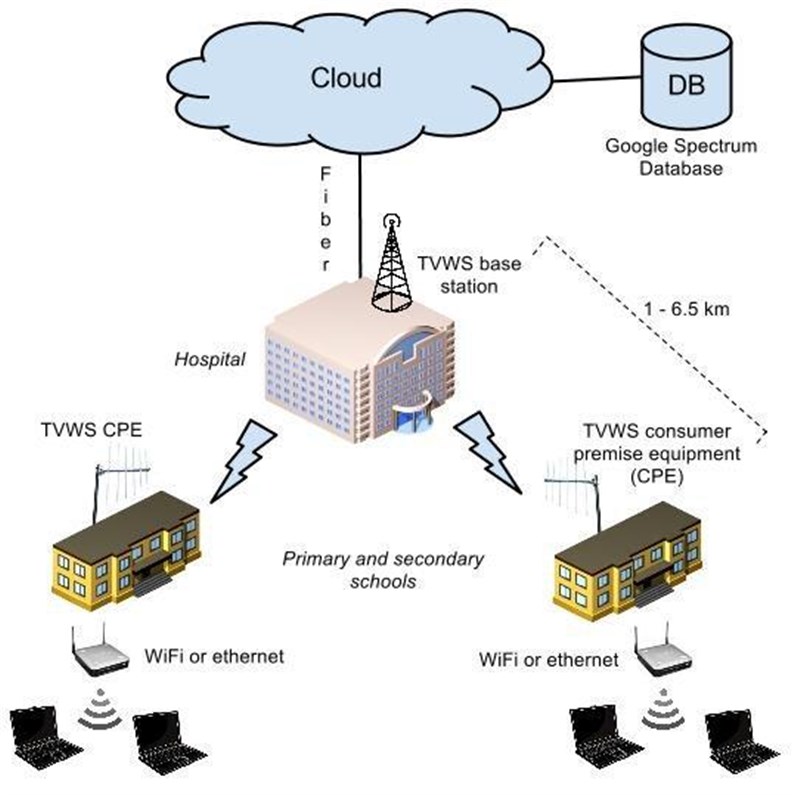 The major factors driving the growth of this market include the increasing importance to adopt the TVWS technology for providing low and affordable broadband connectivity to remote and non-line-of-sight regions. Initially, these areas were not reachable with the existing technologies due to the lack of infrastructure; however, the air interface in the TV broadcasting UHF/VHF bands proved to be a cost-effective means to serve these areas with rural broadband.

North America expected to hold the largest share of the global TVWS spectrum market by 2022
North America is expected to hold the largest share of the TVWS spectrum market during the forecast period, followed by Europe and Africa. The market in Africa is expected to grow at the highest rate between 2016 and 2022. The major reason for the growth of the market in North America is the increasing support from the government to use the TVWS spectrum technology in a wide range of end-use applications. For instance, the U.S. is the first country to regulate the use of the white space technology through the TV broadcast UHF/VHF bands. Though the Internet is transmitted in the GHz bands, the trial tests conducted in various areas across the U.S. proved that offering Internet connectivity through the TV bands is cost effective, and the TV radio waves travel more than 10km, reaching the non-line-of-sight regions.