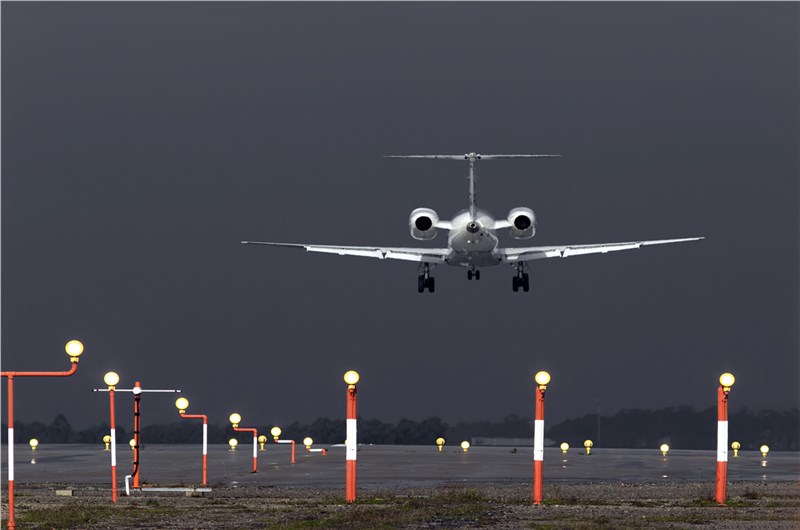 Other prominent vendors in the market are: Airbus, SITAONAIR, Polygon, Rockwell Collins, and Zodiac Aerospace.

Commenting on the report, an analyst said: “One of latest trends in the market is investment in assistive technologies for differently abled passengers. Passengers with restricted mobility or visual impairment require special assistance from both the airport operators and airlines. The hardest obstacle that such passengers face during air travel is navigating their way through an airport. Therefore, airlines and airport operators are seeking alternative approaches for aiding passengers with sensory disabilities. In order to address this challenge, the term assistive technology has been coined for designating a mix of products and services which are aimed at enhancing the experiences of passengers with physical and cognitive difficulties. Assistive technology solutions encompass apparatus, electronic devices, network environments, as well as an assortment of designated inclusive services. These are used in different situations for different purposes, including mobility solutions, communication systems, as well as a support for visual or hearing impairments.”

According to the report, one of the primary drivers in the market is passengers’ predisposition to remain connected. Mobile data consumption has significantly increased over the past few years with a CAGR of more than 100% over 2010-2014. According to Technavio analysis, it is estimated that by 2020, the global data consumption will surpass 36 exabytes per month, which is 10 times more compared to 2014. In 2015, 4G devices represented 14% of the global mobile devices but accounted for 47% of the mobile data traffic. On an average, a 4G connection generates six times more traffic than a conventional non-4G connection. With evolving technologies supporting higher data speeds, it should be noted that 4G devices consume twice the data used by 3G devices.

Further, the report states that one major challenge in the market is IT security challenges. Like many other industries, the aviation industry is also vulnerable to hacking. The attack on the website of LOT Polish Airlines on June 2015 can be cited as an example, which led to significant inconveniences associated with flight delays and cancellations, causing the grounding of 1,400 passengers. Though these attacks seldom affect the IT systems of the aircraft, such incidences cause an issue of unreliability and dictate the choice of the passenger to fly with the airline on his next journey. Social media plays an important role during such incidents. The team from the airline operator must swiftly respond to all queries before it creates further inconvenience and irreversibly damages the goodwill and image of the company. Global terrorism and the increase in the number of suicide attacks may exploit the advantage of availability of internet, and make it possible to hack into the aircraft control systems to guide the airplane to another location while being on-board.

This report is not available anymore View other Airlines Reports