Pharma Wholesale and Distribution Market Will Reach $966bn in 2017 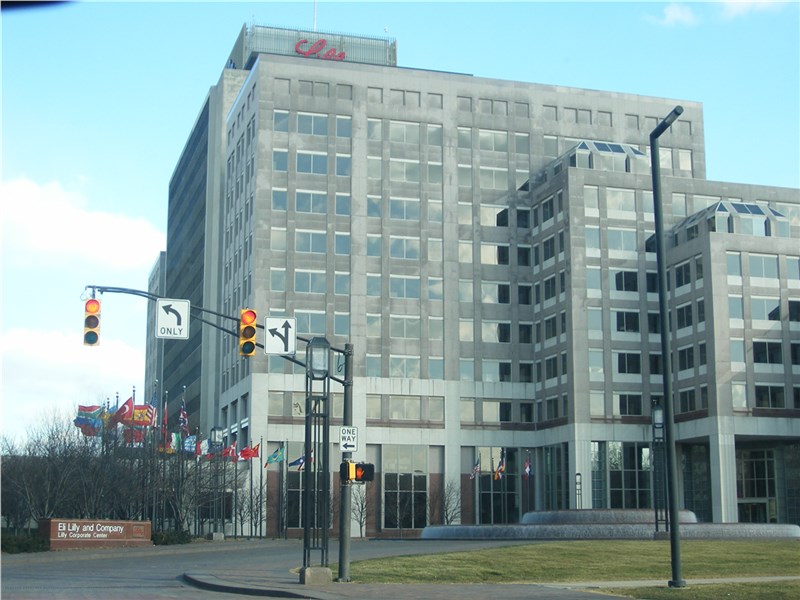 A new report, now available on ASDReports, predicts the world pharmaceutical wholesale and distribution market will reach $966 billion in 2017. That market generated $745 billion in 2012, according to Pharma Wholesale and Distribution Market: World Outlook 2013-2023, published in May 2013.

The key player forecasts that the overall drug wholesale and distribution (W&D) market will expand steadily between 2013 and 2023. That revenue growth will be stimulated by increasing worldwide demand for pharmaceuticals. Important contributors to revenue growth will be aging populations and rising disease prevalence, as well as expanding access to healthcare in developing countries. The size and strength of the W&D industry result from high demand for medicines and the services that pharma suppliers and wholesalers provide.

Jennifer Taylor, a pharmaceutical industry analyst, said: “The pharmaceutical wholesale and distribution market is under threat in some European countries, such as the UK and Poland, where the use of direct-to-pharmacy distribution systems is increasing. However, these programmes are apparently having a negative impact on the supply of pharmaceuticals and are not favoured by all pharmacists. In contrast to Europe, direct-to-pharmacy distribution is not a threat to the US and Chinese markets, as the scale of operations there apparently render it impractical.

“In addition, the W&D industry is consolidating vertically and horizontally. In the emerging economies, large wholesalers and distributors are acquiring smaller suppliers to expand their operations. The result will be the emergence of few dominant companies in the market, such as is seen in the US. At the same time, pharmaceutical wholesalers are expanding into the retail pharmacy industry and even into pharmaceutical production, to ensure and increase revenue generation.

“The largest companies in the market are those based in the US. However, companies focused on expansion in emerging markets will experience the highest rate of growth over our forecast period. Those companies will accrue market share.”