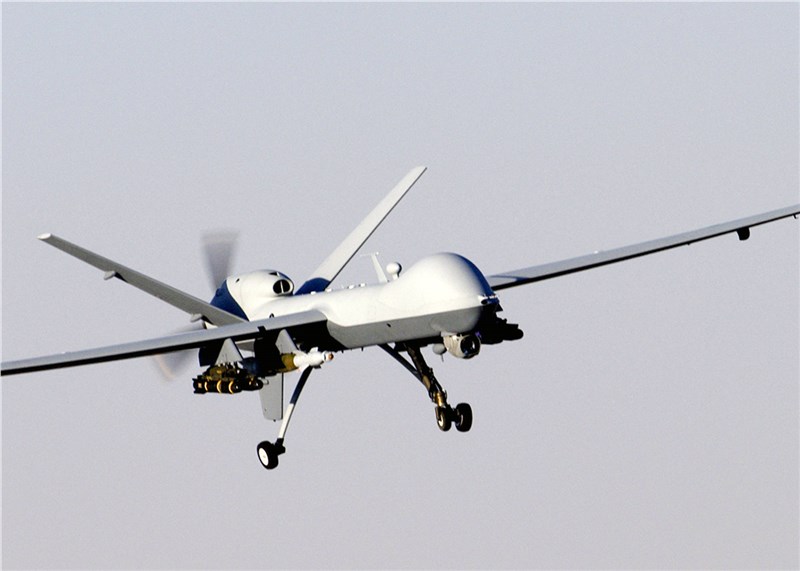 According to the new market research report, now available on ASDReports, "UAV Drones Market by Type (Fixed Wing, VTOL, STUAS, MALE, HALE, UCAS ), Payload (Up to 25 Kg, Up to 150 Kg, Up to 600 Kg, Above 600 Kg), Application (Precision Agriculture, Retail, Media & Entertainment), Component, and Geography - Global Forecast to 2022", the global UAV drones market size is expected to be USD 21.23 Billion by 2022, at a CAGR of 19.99% between 2016 and 2022. The major factors driving this market include the increasing demand for drones for commercial applications and rapid technological advancements in drones.

Commercial drones are expected to hold the largest market share in the forecast period
This growth is mainly attributed to the growing demand for drones and drone-generated data in commercial applications. Also, in some countries, the rules for operating drones in the national airspace have been relaxed. For example, in the U.S., the release of the Part 107 rule by FAA for drones below 55lb has paved the way for multiple opportunities in commercial sectors such as mapping, surveying, and inspection, among others. The rules and regulations are being modified for the European countries too so that they can reap the benefits of drones for driving the growth of the economy.

Sensors component is estimated to grow at the highest rate during the forecast period
Sensors are being used as payloads in UAVs for many commercial and military applications. CBRN and laser sensors in military drones are used for marking targets, guiding munitions, missile defense, electro-optical countermeasures, and in inertial navigation systems, among others. The sensors deployed in commercial UAVs are used for precision agriculture, pest detection, forestry, mammal species tracking search and rescue, target tracking, volcanic monitoring, pollution monitoring, and micro-climates, among others.

North America is expected to hold the largest share of the market during the forecast period
The market for commercial drones in North America is expected to grow exponentially owing to the release of the Part 107 rule by the Federal Aviation Administration (FAA) of the U.S. in August 2016. UAVs have been extensively used by the U.S.in strikes against terrorist outfits in Syria, Libya, and Iraq. In Canada, UAVs have been used in diverse environments and high-risk roles such as atmospheric research including weather and atmospheric gas sampling and oceanographic research, among others.