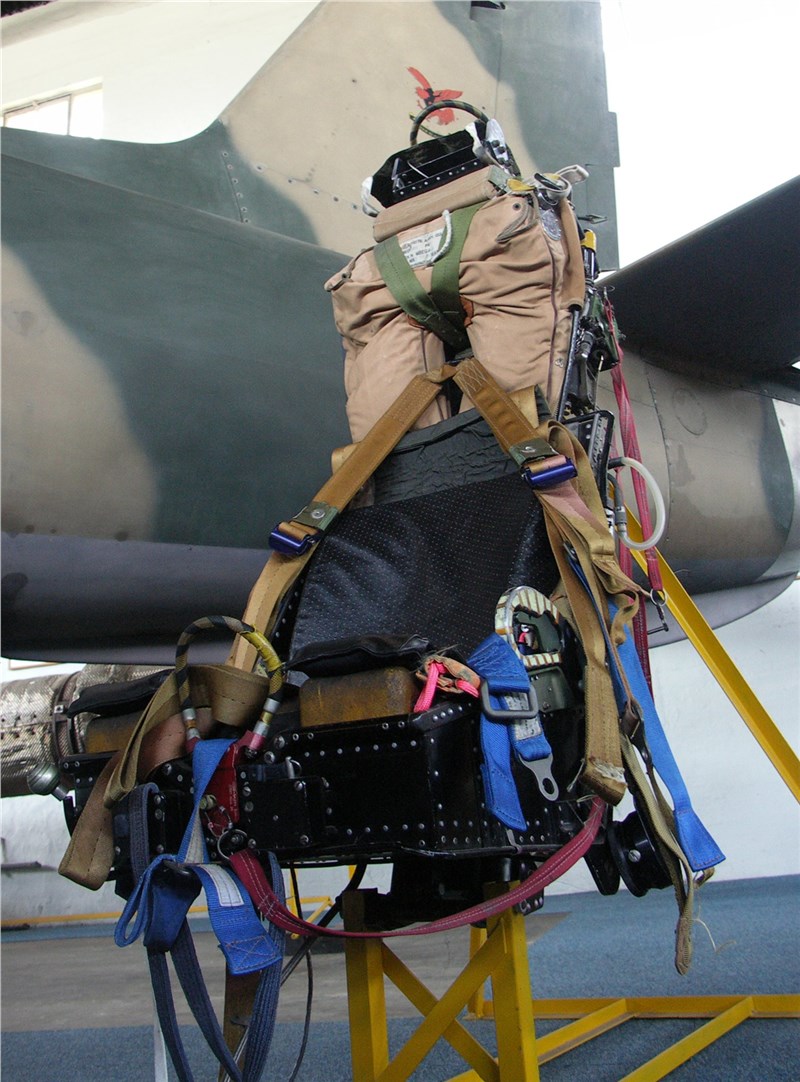 Commenting on the report, an analyst said: “Technological advancements in ejection seat will be a key trend for market growth. Several new developments have been made in the designs of aircraft ejection seats to improve the safety of pilots. While the seat is ejected, the maximum gain can be achieved by increasing the trajectory height in a favorable direction and speeding up the parachute activation after ejection. Martin-Baker develops ejection seats with multi-tube rocket packs designed to fit neatly in the small space available between the bottom of the seat bucket and the cockpit floor. This gives more thrust of the ejection catapult and increases the trajectory to provide more time for the parachute to open.”

According to the report, increasing adoption and development of two-seater fighter jets will be a key driver for market growth. The two-seat variants of fighter jets are being developed across the globe, which will increase the growth and demand for ejection seats. For instance, China and Pakistan are jointly developing a two-seater variant of the JF-17 Thunder combat aircraft, which is expected to be operational by the end of 2016. Also, India has developed a prototype of LCA Tejas, which is a two-seater lightweight fighter jet, and the development of 126 such jets is expected to be completed in the next five years. Also, several new models like Dassault Rafale, Eurofighter Typhoon, and Boeing F/A-18 Advanced Super Hornet Carrier-Based Strike Fighter are also available with two-seats. In 2010, India signed a $11 billion deal with Russia to develop the HAL-Sukhoi Perspective Multi-Role Fighter, a two-seater derivative of the single-seater Russian PAK FA T-50 fifth-generation fighter prototype. This flight is expected to be introduced in the Indian Air Force by 2022. Hence, the increasing adoption of two-seater fighter jets could significantly increase the demand for ejection seats.

Further, the report states that the US is one of the major markets for aircraft ejection seats. However, over the past decade, the US has been reducing its defense procurement budget gradually, which has significantly challenged the ejection seat manufacturers. The procurement budget for the US Air Force’s aircraft was reduced by 12% to $13.9 billion compared with $15.8 billion in the previous year. This also includes the cutback of 45 new F-35 jets. Martin-Baker that supplies the ejection seats for these aircraft faced the significant impact of such decisions. Also, in February 2016, the US reduced its aviation procurement by 7.2% to $45.3 billion for FY2017.