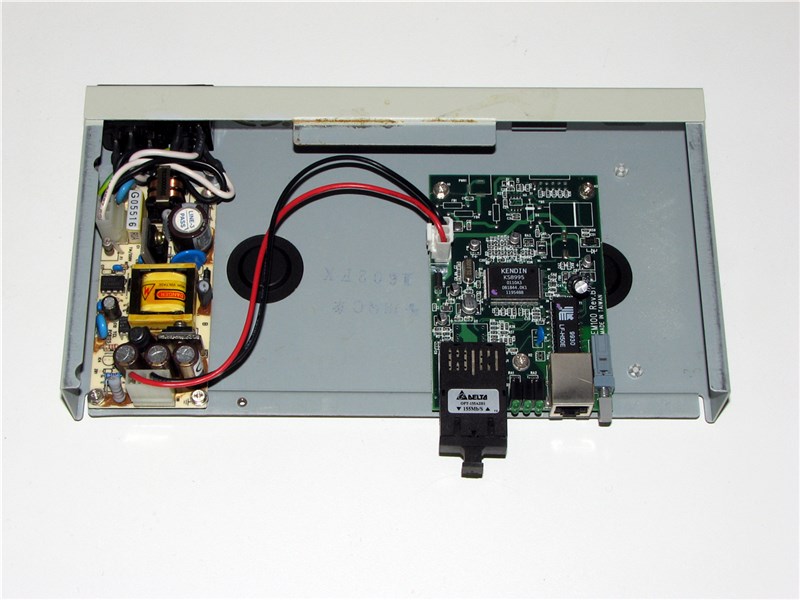 QSFP, QSFP+, QSFP14, and QSFP28 form factors collectively hold largest share of optical transceiver market
The QSFP, QSFP+, QSFP14, and QSFP28 form factor, though expected to grow at rate less than few other transceivers, accounted for the largest share of the optical transceiver market 2016. This is mainly because these transceivers are perfect for major transceiver applications such as high-density signal transmission in data centers, high-performance computing, high-speed data processing, and VoIP, among others.