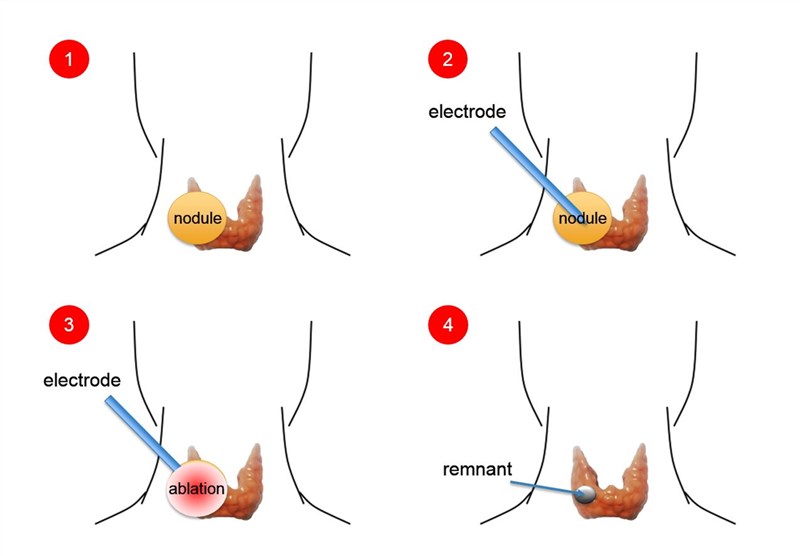 In 2016, the radiofrequency ablation segment is expected to command the largest share in the global tumor ablation market, which can primarily be attributed to its ease of treatment (as compared to open surgical procedures), proven clinical efficacy and safety profile, and ongoing developments & commercialization of technologically advanced radiofrequency tumor ablation systems. However, during 2016-2021, the microwave ablation segment is expected to form the fastest-growing technology segment due to its additional therapeutic benefits such as  faster heat-generation (which reduces the susceptibility to damage to surrounding organs and gives opportunity to ablate larger tumors), lower heat-sink effect (that results in destruction of surrounding healthy tissue), and better safety & efficacy profile.

North America is expected to form the largest regional segment in the global tumor ablation market in 2016, followed by Europe. The Asia-Pacific market is expected to form the fastest-growing region, with a double-digit CAGR during 2016-2021. A number of factors including increasing prevalence of cancer coupled with rising geriatric population, increasing medical tourism due to lower treatment costs, growing market penetration of major players, and evolving regulatory scenario are stimulating the growth of the tumor ablation market in the Asia-Pacific region.