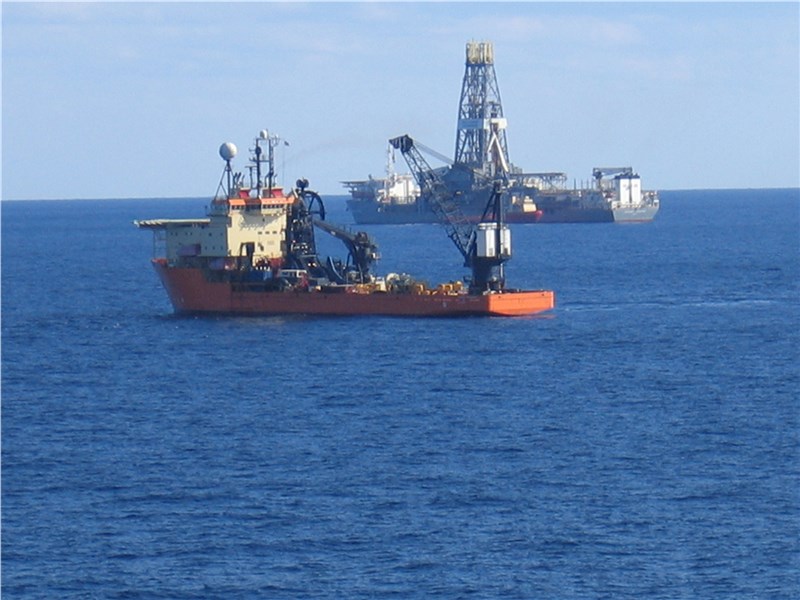 The report, now available on ASDReports, "Dynamic Positioning Systems Market by Subsystem (Power Systems, Thruster Systems, DP Control Systems, and Sensors), Application (Passenger Ship, Merchant Vessel, Offshore Vessel, and Naval Vessel), Equipment Type, and Region - Global Forecast to 2021", The dynamic positioning systems market is projected to grow from USD 1.62 Billion in 2016 to USD 1.82 Billion by 2021, at a CAGR of 2.36% during the forecast period. The base year considered for the study is 2015 and the forecast period is from 2016 to 2021. Factors, such as increase in the number of offshore patrol vessels, technological advancements, and expansion in oil & gas refineries worldwide are expected to drive the dynamic positioning systems market.

Based on equipment type, the Class 3 segment of the dynamic positioning systems market is expected to grow at the highest CAGR during the forecast period
Class 3 dynamic positioning systems provide accurate location of a vessel as compared to other equipment types. Manufacturing companies prefer Class 3 DP systems, as they are high technologically advanced. This factor is expected to fuel the growth of the Class 3 segment. Class 3 systems hold a vessel in its exact position where it has to be even in extreme conditions, such as high tides, fire caused in the vessel, among others.

Africa is projected to grow at the highest CAGR during the forecast period
Africa is one of the fastest-growing markets for dynamic positioning systems due to increase in the end users of dynamic positioning systems. Africa’s economic development was fueled by activities related to extraction of massive energy sources. Due to the presence of a significant number of natural resources, various non-African companies are willing to contribute towards the development of the African maritime sector. The marine port will serve as a gateway for East African landlocked countries, such as Uganda, Malawi, Rwanda, Burundi, Zambia, and the Democratic Republic of Congo.