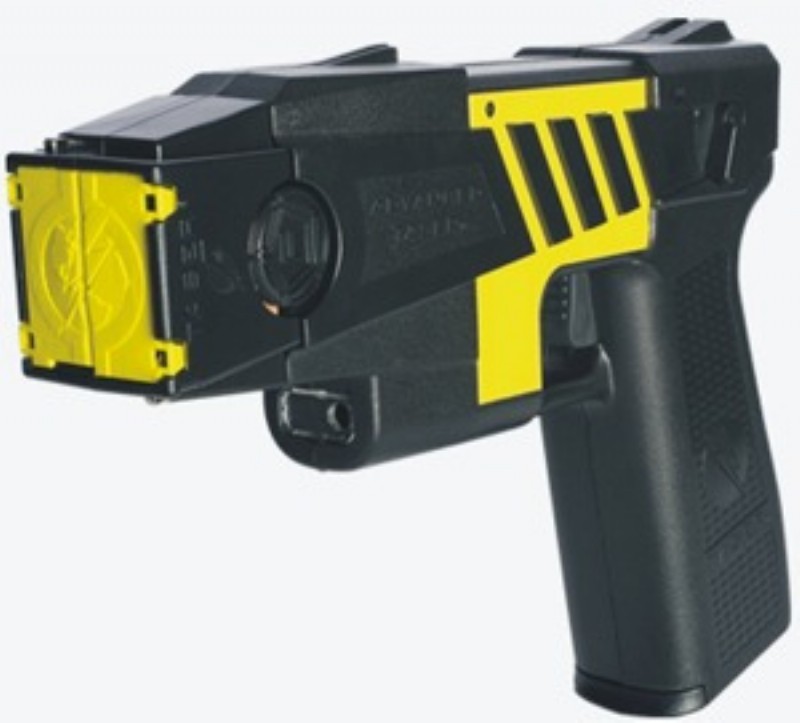 Non-lethal weapons are specially designed and employed to incapacitate an individual or a vehicle while reducing injury to personnel and damage to property and surrounding. Non-lethal weapons thus offer a wide range of capabilities for the conduct of war and in the support of homeland defense. The peace keeping operations of 1990s had previously triggered interest in spending on non-lethal weapons. The protest triggered by economic crisis, political dissentient and unrest across the nations are the major drivers for Non lethal weapons, more over changes in the security situation have emphasized the need for non-lethal weapons which would act as an option between shout and shoot, that is, between verbal warning or psychological operation and using lethal force.

United States is the most attractive market for Non lethal weapons. It is a matured market with most of the market leaders situated in this region. The United States non-lethal weapons market is estimated to be $183.0 million in 2013 and is expected to register a CAGR of 5.05% to reach $234.2 million by 2018.

The lessons learned from recent wars in Afghanistan and the prevailing unrest across the globe had led to an increase in demand for new and effective non-lethal capabilities which in turn has reflected in the need for increase in R&D cost. Since there seems to be a rapid interest in non-lethal weapons across the globe, many countries lack clarity in terms of requirement and training, and the doctrine needed for the armed services to induct such non-lethal capability, which is expected to act as a restraint to the market

Anti Vehicle NLW, Blunt impact NLW, Direct Energy NLW, Crowd Disperse rounds and other electrical non lethal weapons are currently being manufactured by this industry. Apart from the existing non-lethal weapons technology, a number of new capabilities are being developed-;mainly by the U.S. Few of the developmental projects are non-tethered munitions, sensor fused non-lethal munitions, distributed sound and light array, vehicle & vessel stopping devices, and multi-frequency radio-frequency vehicle stopper. The global non-lethal weapons market is estimated to be $880.5 million in 2013 and is expected to register a CAGR of 5.42% to reach $1,146.2 million by 2018.

This report analyzes the Global Non lethal Weapons market based on:


In addition to market sizes and forecasts, the report also provides a detailed analysis of the market trends and factors influencing market growth, offering in-depth geographic analyses of the Non lethal Weapons market in North America, Europe, Asia, Latin America, Middle East and Africa. The report draws the competitive landscape of the Non lethal Weapons market, providing an in-depth comparative analysis of the technological and marketing strategies the key players are adopting in order to gain an edge over the their competitors.