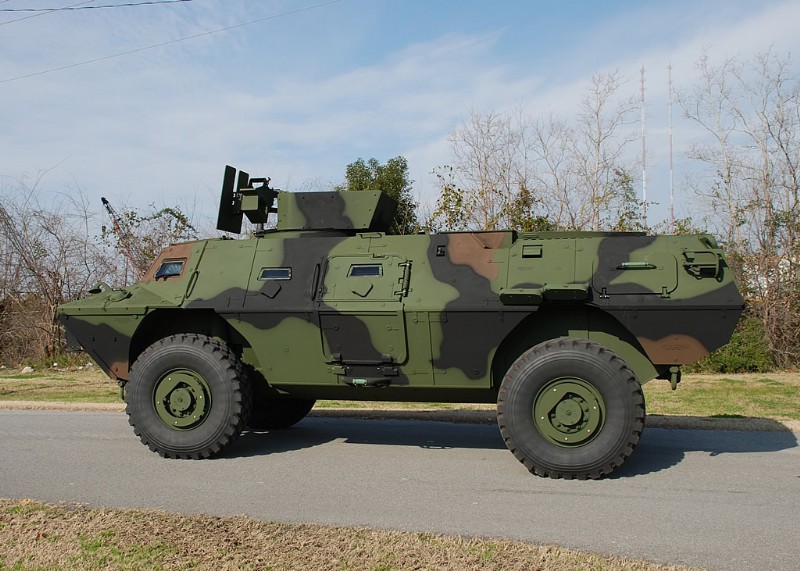 Whilst it will not match the rate of the past five years, Colombia’s defense expenditure is still expected to grow at the healthy CAGR of 6.56% between 2014 and 2018, according to this new report: Future of the Colombian Defense Industry - Market Attractiveness, Competitive Landscape and Forecasts to 2018. This will be driven by external factors - such as the threat from Venezuela in light of its military buildup – and internal factors – such as the threat from rebel groups such as the Revolutionary Armed Forces of Colombia (FARC) and the National Liberation Army (ELN).

KEY DEFENSE DRIVERS
With the healthy growth in the Colombian defense sector, it is vital for those seeking to capitalize on opportunities presented by this market to understand the factors driving growth.

Threat from Venezuela
Following the independence of Colombia and its neighbor Venezuela in the 19th century, problems with border security triggered serious diplomatic conflicts and overshadowed important bilateral trade up until the late 1980s. The following decade saw this tension transform into a more pervasively damaging atmosphere between the two countries however, who began to increasingly perceive the other as a threat.

Subsequently, relations between the two countries have ranged between periods of mutual understanding and significant tension – something that has been in part shaped by the US’ bilateral defense agreement with Colombia – signed in 2009 – which is nominally for counter-narcotics and counter-terrorism purposes, but is perceived as the first stage in a potential US invasion by Venezuela: this, in addition to Colombian President Uribe’s claims that its neighbor was harboring 1,500 leftist Colombian rebels, ultimately led to Venezuela breaking off diplomatic relations with Colombia in July 2010.

Whilst diplomatic relations between the two countries were restored the following August – with increased security along shared borders designed to prevent Marxist guerrillas and drug traffickers from mounting attacks or hiding in the dense jungle – this was seen as a stopgap solution rather than a long-term peace agreement. Relations between the two countries continue to fluctuate between apparent ease and tension, and this rising pressure in the region is set to be one of the key drivers of Colombian military expenditure to 2018.

Rebel Threats
The Revolutionary Armed Forces of Colombia (FARC) – a Colombian revolutionary guerilla organization – is regarded as a terrorist organization by the Colombian government. FARC operates in various parts of Colombia in search of resources to fund its fight against the government: kidnapping, extortion, and drug trafficking are all revenue streams for this cause. Despite the efforts of the Colombian government, supported by US$8 billion assistance from the US, FARC is operational in as many as 25 of Colombia’s 32 provinces.

In 2008, Colombian military forces attacked a FARC encampment that placed the region on the verge of military conflict, with the potential for widespread conflict throughout the Andean region. Venezuela has issued a warning that such an attack on its soil would be sufficient cause for war, and in response to this increasingly volatile situation, Colombian President Juan Manuel Santos initiated peace talks with FARC in November 2012, with the aim of ending 50 years of conflict.

Despite the efforts on all sides to come to an amicable solution, a conflict so ingrained will prove difficult to resolve, and it is for this reason that the threat from rebels, in addition to the growing pressure from Venezuela, is expected to be a key driver of Colombian defense expenditure to 2018.

• Clear identification of market opportunities and entry strategies to gain or grow market share in the Colombian defense industry.
• Proper understanding of the competitive landscape of the defense industry in Colombia, including key domestic and foreign defense companies, key alliances and strategic initiatives.
• A clear understanding of forces operating on the market, and actionable insight on forthcoming developments that will shape the landscape of opportunity in the foreseeable future.

Future of the Colombian Defense Industry

Future of the Colombian Defense Industry