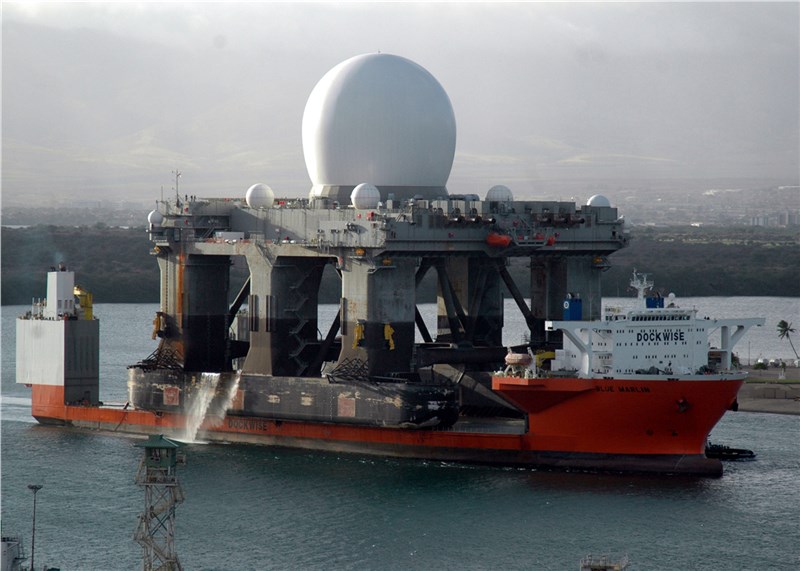 The report, now available on ASDReports, "X-Band Radar Market by Application (Defense, Government, and Commercial), Type (Mobile, and Sea-based X-band Radar), Array (Active Electronically Scanned Array (AESA), Passive Electronically Scanned Array (PESA), and Region - Global Forecast to 2021", The global X-band radar market is projected to grow from USD 4.58 Billion in 2016 to USD 5.61 Billion by 2021, at a CAGR of 4.1% during the period under consideration. 2015 is considered the base year for the study, whereas 2016 to 2021 is the forecast period.

The emergence of electronic and network centric warfare, replacement of legacy systems resulting in the automaton of radar systems, territorial conflicts and geopolitical instabilities, and sea-based X-band radars, among others, are driving the demand for the X-band radar across the globe.

Mobile X-band radars can be used for a wide range of applications including gauging the dynamics of extraordinary cyclones and cloud microphysics, urban rainfall, sea-breezes, land-based and airborne platforms including coastal and border areas, air traffic control, early warning and detection of the  weather, perimeter surveillance and airborne surveillance. The demand is constantly growing due to the increasing use in varied sectors.