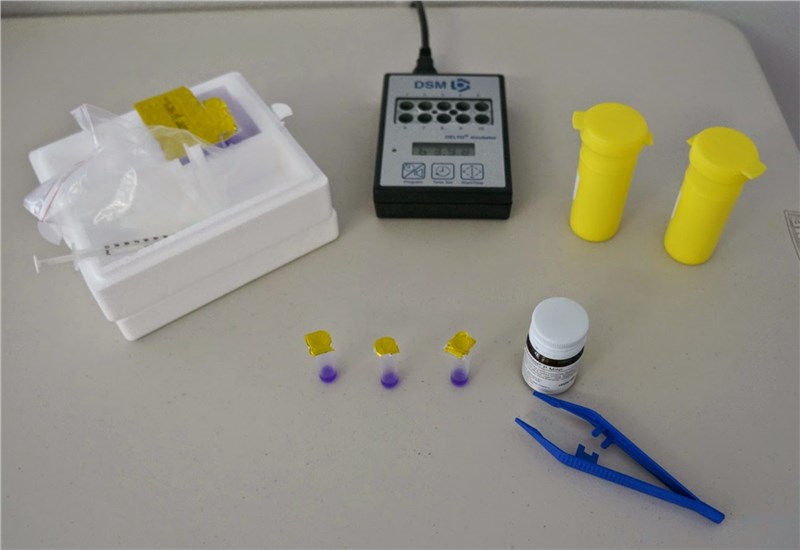 The market for testing for pesticide residue, among other residues, was the largest in 2015. Pesticide use is highly regulated in the European Union and the Americas; residue levels are therefore under strict control. However, the situation in a developing country may be quite different; DDT (dichlorodiphenyltrichloroethane), is banned in the U.S., but is used in other countries, such as India. Therefore, it has become increasingly necessary for food manufacturers and government authorities to make sure that imported foods should comply with their permitted MRLs (maximum residue levels).

Chromatography techniques that are used to test for residues in food are projected to form the fastest-growing segment in the residue testing market, from 2016 to 2021. There are four main types of chromatography techniques used in residue testing, namely, HPLC (high pressure liquid chromatography), GC (gas chromatography), LC (liquid chromatography), and MS (mass spectrometry). These methods are used in the detection of contaminants, which include pathogens, food allergens, pesticide residues, toxins, and heavy metals. The vital benefits of these methods for the detection of contaminants include speed, simplicity of operation, efficient analysis, and minimal labor for sample preparation. Most pesticide residue and allergen detection procedures involve separation using GC, HPLC, or LC.

China is the fastest-growing country in residue testing market

The Chinese residue testing market is projected to be the fastest-growing in the Asia-Pacific region. The growth would be driven by the increase in the number of food safety regulations. China exports a significant amount of its agricultural food to the European countries. In the recent years, residues such as melamine and pesticides were observed in the food chain, which posed a health hazard in China. The government, thus imposed stringent regulations, further driving the residue testing market

This report includes a study of marketing and development strategies, along with the product portfolios of leading companies. It includes the profiles of leading companies such as SGS S.A. (Switzerland), Intertek Group plc. (U.K.), Silliker Inc. (U.S.), Bureau Veritas S.A. (France), and Eurofins Scientific (Luxembourg). The other players who are active in the industry are ALS Limited (Australia), AsureQuality Laboratories (New Zealand), and Microbac Laboratories, Inc. (U.S.).