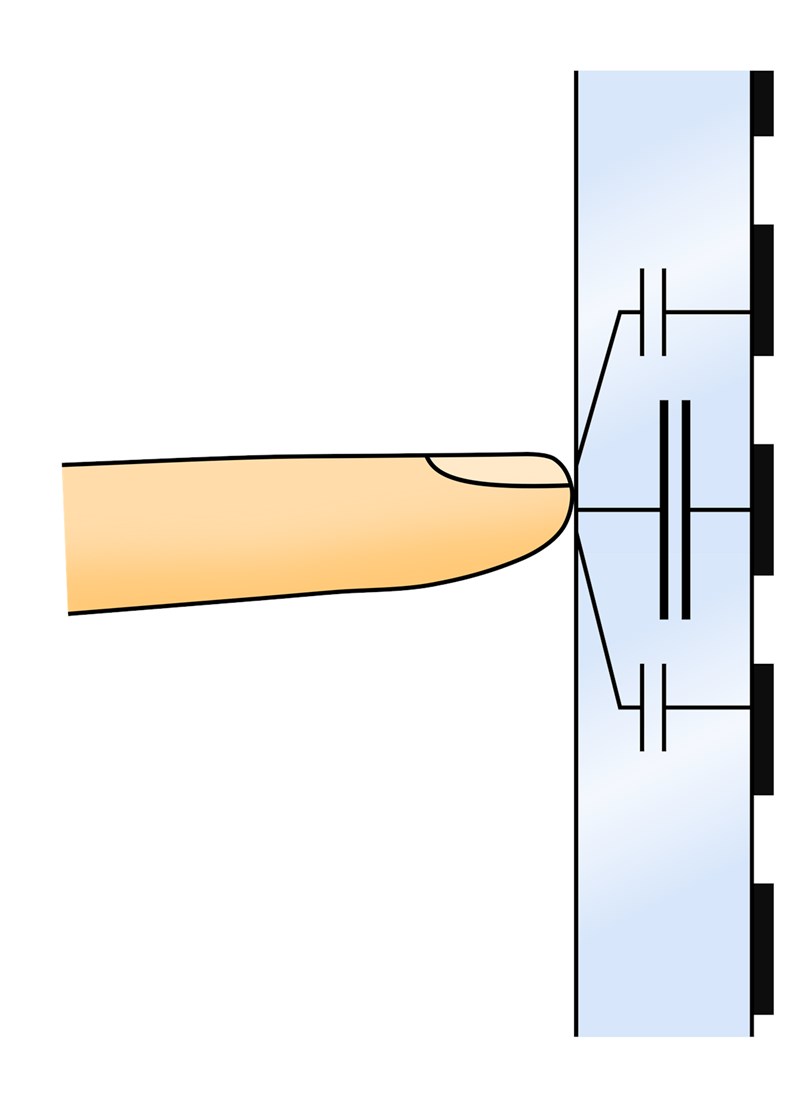 According to the new market research report, now available on ASDReports, "Touchscreen Controller Market by Technology (Resistive & Capacitive), Interface (I2C, SPI, USB), Touchscreen Technology (Single-Touch & Multi-Touch), Screen Size (Small & Medium, and Large), Application, and Geography - Global Forecast to 2022", the touchscreen controller market is expected to reach USD 9.11 Billion by 2022, at a CAGR of 15.2% between 2016 and 2022. The major drivers for the touchscreen controller market are the growing integration of touchscreens in automobiles, increasing trends of wearable devices, and high demand for capacitive touchscreen technology.

Commercial application is expected to grow at a high rate

The technological advancements in various segments such as healthcare, automotive, banking, retail, education & training have resulted into the development of innovative and modernized touch-based devices. These applications use touchscreen to enhance the user experience and encourage interactivity. The rapidly growing increasing installation of touch-based ATMs and kiosk systems and the growing demand for infotainment systems in vehicles is expected to drive this market.

The large market size of the Asia-Pacific region is attributed to the presence of a number of leading consumer electronics manufacturers such as Sony Corp. (Japan), Samsung SDI Co., Ltd. (South Korea), HTC Corp (Taiwan), Panasonic Corp. (Japan), Huawei Technologies Co., Ltd. (China), and LG Electronics Inc. (South Korea), among others in the region. Furthermore, the rapid development of industrial automation and growing investments in the manufacturing industry is increasing the use of automatized and advance system integrated with touchscreens. Moreover, the major touchscreen controller manufacturers such as Melfas Incorporated (Korea) as well as Samsung Electronics Co. Ltd. (South Korea), among others are present in the Asia-Pacific region, and are actively involved in new product launches, acquisitions, and partnerships to expand their market reach.