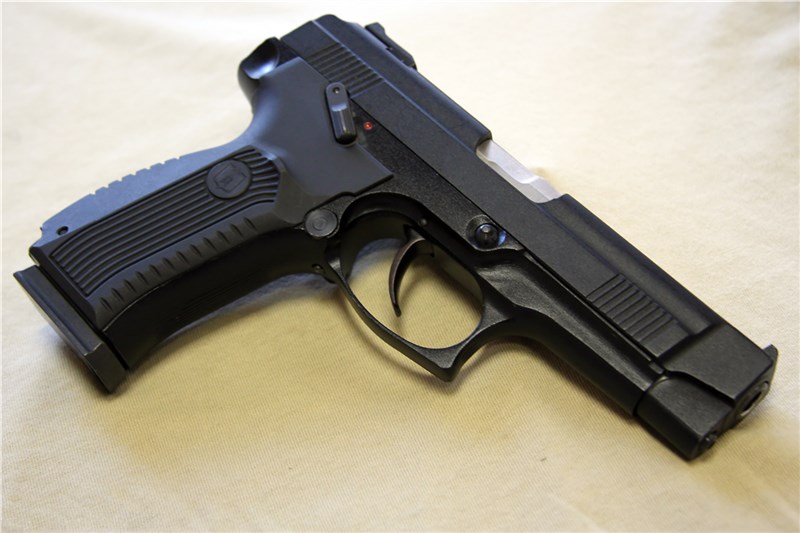 Commenting on the report, an analyst said: “Changing nature of combat will be a key trend for market growth. Recent times have witnessed a greater number of land warfare and conflicts to occur in urban areas and city streets. Also, along with the increase in terrorism activities and conflicts, more of the encounters occur as close quarter combat. This has increased the need to enhance the existing armaments among military forces. For example, in May 2016, the UK MoD announced its plan to replace the SA80 rifle of its Royal Marine Force with the newly designed C8 Carbine rifle (a lightweight rifle manufactured by the Colt Canada). The Royal Marine Force is primarily responsible for the protection of the UK Navy’s nuclear deterrent submarine bases. This new C8 Carbine rifle is designed to provide precision strike capability in close quarter combat.”

According to the report, one of the key drivers for market growth will be increasing governments’ efforts for acquisition of smart guns. Smart guns are mainly developed with an aim to restrict the unauthorized and accidental use of firearms. Smart guns comprise of several technologies, including proximity sensors, biometrics, radio frequency identification (RFID), and microchips to improve gun safety. Few of such guns are already available in the market, and several prototypes are in development. These smart guns may have good prospects for civilian purposes and law enforcement bodies.

Further, the report states that the growing occurrences of ant trade pose a significant challenge to the legal small arms market. In ant trade, small numbers of weapons are trafficked over time, which then accumulates into a large number of armaments. Similarly, the increasing stockpiles of small arms exist in the form of inventory of weapons with country or as civilian inventories. Stockpiles remain as one of the prime reasons for illegal circulation of small arms. Some warehouses are not properly secured, which can lead to the illegal circulation of small arms. Generally, the surplus and obsolete weapons from government stockpiles are the main sources of illegal small arms.