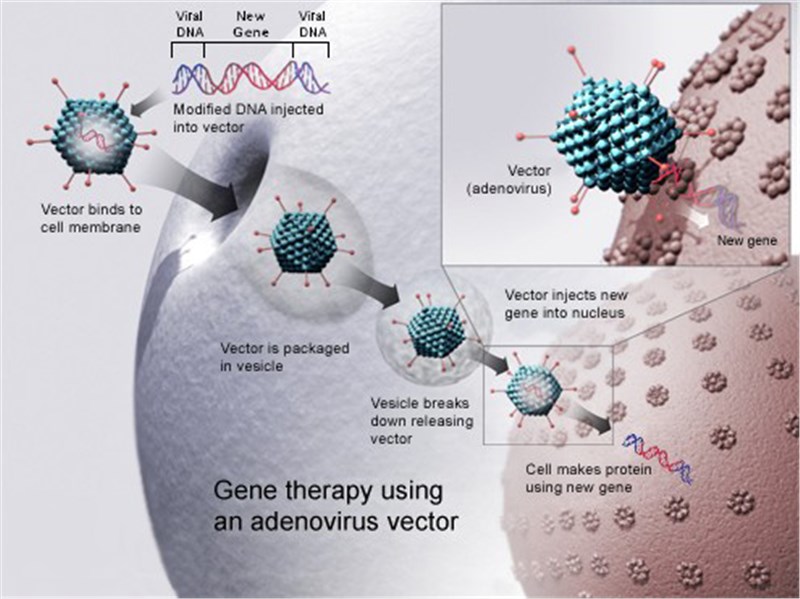 A new report, now available on ASDReports, forecasts the world gene therapy industry will achieve revenues of $204m in 2020, with potential to multiply further in sales to 2026. Those revenues will expand from 2016 to 2026 as new genetic treatments reach the market and develop that industry. That prediction and others appear in Gene Therapy R&D and Revenue Forecasts 2016-2026: Prospects for Drugs Treating Cancer, Cardiovascular Disorders, Eye Conditions, Rare Diseases and Other Needs.

Gene therapy involves the administration of a gene to treat a disease. Those treatments aim to be delivered only once or a few times rather than as a medicine administered long-term. Gene therapies could potentially cure a disease using methods such as adding a gene, correcting it, or using genetic material to cause cell death. That emerging market has attracted interest from pharma companies big and small, a trend likely to continue. The key player predicts expansion in gene therapy revenues from 2016 to 2026, building upon the extensive research and development in that biotechnological field. That medicine holds great promise for pharma companies and patients, the new study explains.

In 2015, the cancer treatment submarket formed the most lucrative part of that industry. However that segment will shift in market share from 2016 to 2026 and lose a large percentage of its market share to the rare disease treatment submarket and the cardiovascular disease submarket. That trend will result from the rare disease pipeline and cardiovascular disorder pipeline launching their treatments first as their pipeline candidates are later in development. Gene therapies in development will bring in a new era for disease treatment and make a difference in long-term benefits for patients.

Mashael Zaidi, a pharmaceutical industry analyst, said: “The gene therapy market is currently at a pivotal point in its development, with new treatments set to reach a market that has yet to establish itself. A lot of the success of this market will depend on the decisions made now on issues such as pricing, reimbursement and regulations. Gene therapy must gain acceptance from cautious regulators, potential users and payers by not only proving its efficacy and safety, but dealing with issues of cost. In the past ethics has been a controversial topic for gene therapy and will continue to affect its potential.”

In this report the key player defines gene therapy products as those that modify the expression of particular genes or that correct abnormal genes. Therefore this study excludes a number of products that may be considered as gene therapies, but only under wider definitions, such as gene silencing and oligonucleotide therapies, antisense therapy and treatments that boost the immune response.