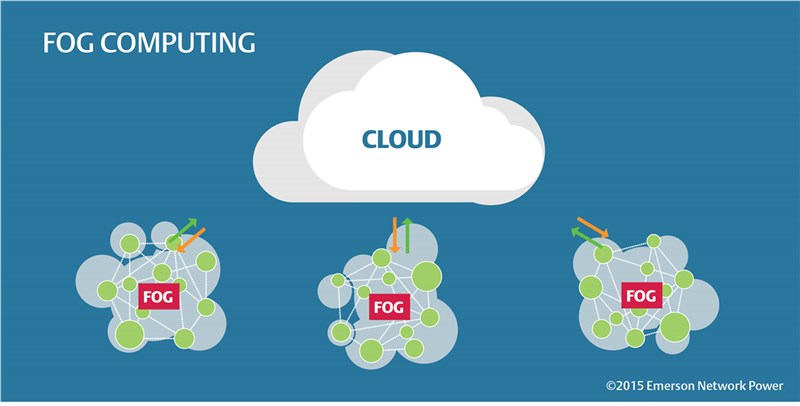 The report, now available on ASDReports, "Fog Computing Market by Offering (Hardware, Software), Application (Building & Home Automation, Smart Energy, Smart Manufacturing, Transportation & Logistics, Connected Health, Security & Emergencies), and Geography - Global Forecast to 2022", The fog computing market size, in terms of value, is expected to grow from USD 22.28 Million in 2017 to USD 203.48 Million by 2022, at a CAGR of 55.6% between 2017 and 2022.

The increasing Internet of Things connectivity, machine to machine communication, need for real-time computing for time-critical process and the rising demand for connected devices largely drive the fog computing market. The increasing business demand for enhanced operation efficiency, faster decision-making capability, and cost savings would make fog computing a dominant model for organizations across verticals in the future.

The market for fog computing software is expected to grow at the highest rate during the forecast period. In fog computing, a large number of programs run on virtual machines on single host hardware. A number of software providers in the market are already providing software solutions and services for Cloud and IoT ecosystem and they would try to tap the opportunities generated by fog computing at various layers of architecture such as platform and applications. Moreover, new players who wish to enter the fog computing market could easily enter the software market as it requires less capital investment compared to hardware.

The fog computing market for the smart manufacturing application is expected to grow at the highest rate between 2017 and 2022. This is mainly because of the high demand for process automation in the manufacturing domain due to the increased competition. The use of fog computing would help in increasing operational capability along with real-time monitoring and action-taking capability.

Americas expected to witness the highest growth during the forecast period

The fog computing market in the Americas is expected to grow at the highest rates between 2017 and 2022. The market in the Americas consists of developed economies such as the U.S. and Canada which have a huge potential for the applications of Internet of Things, which would create a market for fog computing. The U.S. and Canada are among the most technically advanced countries in the world and are ahead in adopting new technologies, thus creating huge opportunities for the fog computing technology in this region.