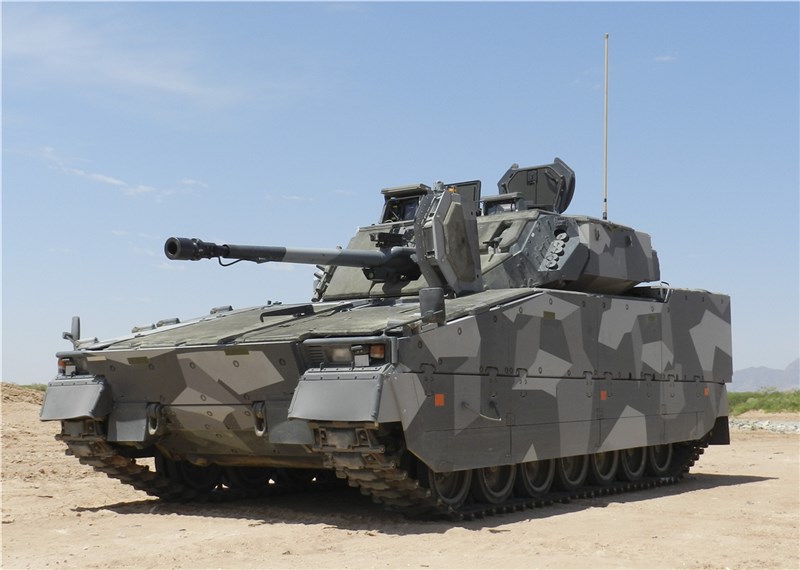 The 242 page report contains 240 tables, charts and graphs that utilise visual representation in order to clarify trends and market projections within the military armoured vehicle market. This study provides a range of forecasts for the period 2016-2026, as well as for four submarket sectors: Main Battle Tanks, Medium Armoured Vehicles, Light Protected Vehicles, and Other Armoured Vehicles. The four submarket forecasts are revealed at the global level and also for each of the leading 14 national markets as well as the RoW.

In addition, these 14 leading national markets are analysed by visiongain over the period 2016-2026, while the ‘Rest of the World’ market includes information about a further 6 national markets. The report also provides profiles of 8 leading companies operating within the market.