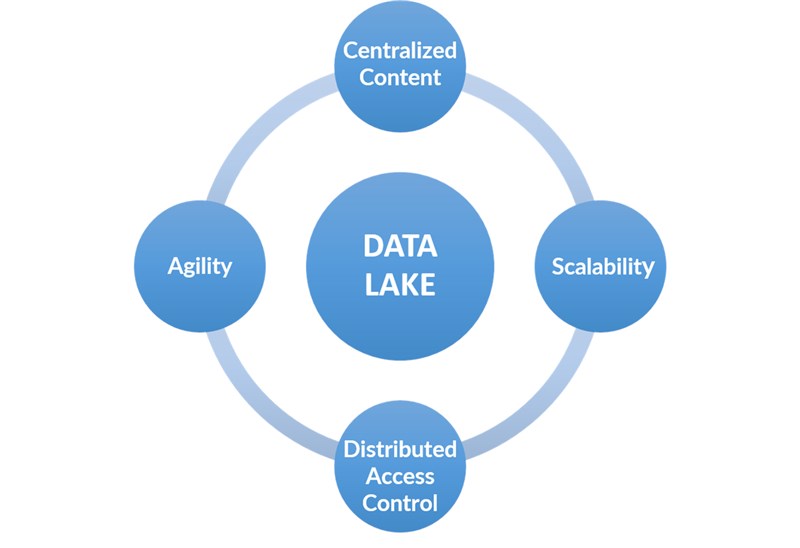 The major forces driving the data lakes market are the need for increased business agility and accessibility, increasing adoption of Internet of Things (IoT), potential for in-depth insights to drive competitive advantage, and growing volume and variety of business data. The data lakes market is growing rapidly because of the transformation from traditional data management techniques for storage to advanced techniques and massive surge of flowing structured and unstructured data.

Operations business function is expected to grow at the highest CAGR

Data lakes solutions are used for various business functions which include marketing, finance, sales, operations, and human resource. Operations is expected to witness the highest CAGR during the forecast period among all applications because of the growing demand of IoT-enabled technologies. These technologies are used for operations in IT and manufacturing organizations. Moreover, it also helps with resolving operations related issues in real-time and the need for streamline operations across industries.

BFSI is estimated to have the largest market size in 2016

The data lakes market is also segmented by various industry verticals, out of which the adoption of data lakes is expected to be the largest in the BFSI vertical as the volume and variety of data is increasing day by day with the growing demand of IT systems for financial transactions in banks and other financial services institutes.

North America is expected to hold the largest share of the data lakes market in 2016 due to the technological advancements and early adoption of data management systems in the region. The market in APAC is expected to grow at the highest CAGR between 2016 and 2021. The primary driving forces for this growth are increasing technological adoption and huge opportunities across industry verticals in APAC countries, especially India, China, and Japan.