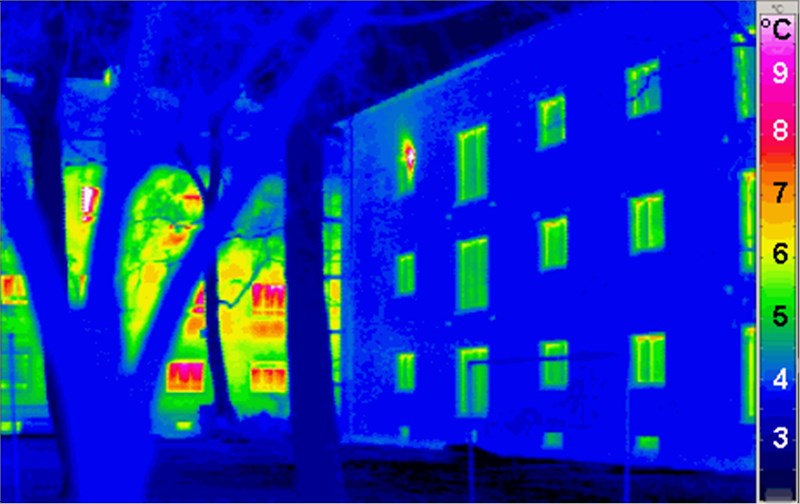 The report, now available on ASDReports, "Thermal Imaging Market by Component (Hardware, Software, Services), Application (Surveillance, Threat Detection, Radiology, Automotive, and Others), End User (Military & Defense and Industrial, Commercial & Residential), and Region - Global Forecast to 2021", The thermal imaging market size is estimated to grow from USD 7.71 Billion in 2016 to USD 10.27 Billion by 2021, at a Compound Annual Growth Rate (CAGR) of 5.9%.

The surveillance application segment is expected to dominate the market from 2016 to 2021. Thermal imaging cameras are primarily deployed by military and defense for border patrolling and border security. These cameras are being increasingly used for surveillance in airborne, maritime, and land systems.  Furthermore, automotive application segment is expected to gain traction in the next five years. The increasing use of thermal cameras in the automotive sector to reduce the risks in driving, especially during the night, is one of the major reasons for the growth of thermal imaging market in this application.

Industrial, Commercial, and Residential segment to grow at the highest rate during the forecast period

The industrial, commercial, and residential segment is expected to grow at a rapid rate from 2016 to 2021 in the thermal imaging market. The high growth rate can be attributed to the rapid adoption of thermal cameras for commercial applications such as healthcare, transportation, education and many others. The military and defense segment is expected to contribute the largest market share in the thermal imaging market in 2016 owing to its application in border patrolling and intrusion prevention.

North America is expected to have the largest market share and dominate the thermal imaging market from 2016 to 2021, due to increasing adoption of thermal imaging products and services by organizations in this region for applications such as surveillance, threat detection, automotive, predictive maintenance, and others. Asia-Pacific (APAC) offers potential growth opportunities due to the rise in technology penetration and high defense spending, and presence of a large number of Small and Medium Enterprises (SMEs), which are the acquisition targets of the larger players in the U.S.