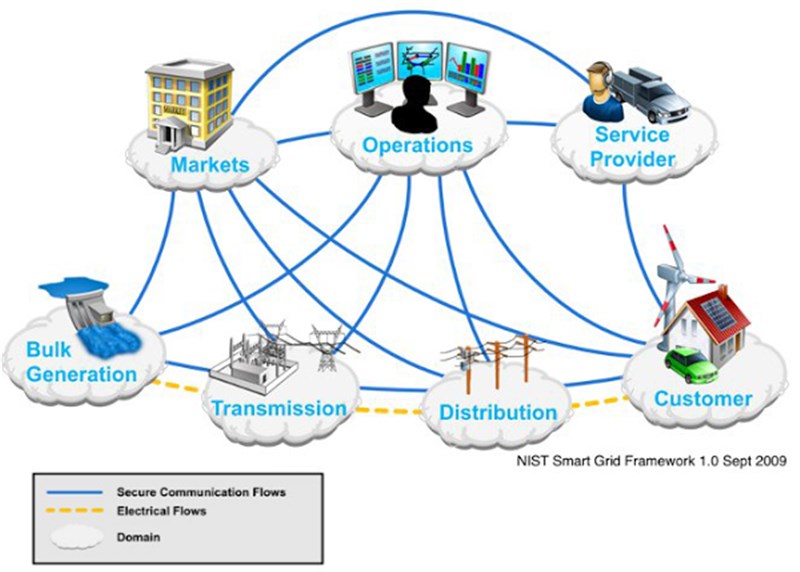 According to the report, one of the key drivers for market growth will be compliance with government and regulatory standards. The power grid is an easy target for adversaries who would seek to cause significant physical, economic, and psychological harm, to a nation. This is because a nation’s grid is operated by various regional utilities that are also interconnected through a smart grid, which is essential for maintaining a stable and reliable power system. When compared to a traditional grid, the smart grid is highly dependent on IT and communication systems for its operation, which makes the smart grid a target for adversaries. This, in turn, has also increased the number of new vulnerabilities in the smart grid.

Further, the report states that consequent to the overall lack of standardization within the grid network, the gap of interoperability among power systems widened. Smart grids include many systems that are intertwined and connected to the main server. The disparity that this system integration creates between networking systems is wide-ranging and affects the overall functionality of the grid. Utilities are yet to deploy systems that are interoperable. Thus, implementing security standards within diverse networking systems is a serious challenge faced by the utilities. Authorities could resolve this complexity by enforcing standardized security practices that can be applied to utilities.