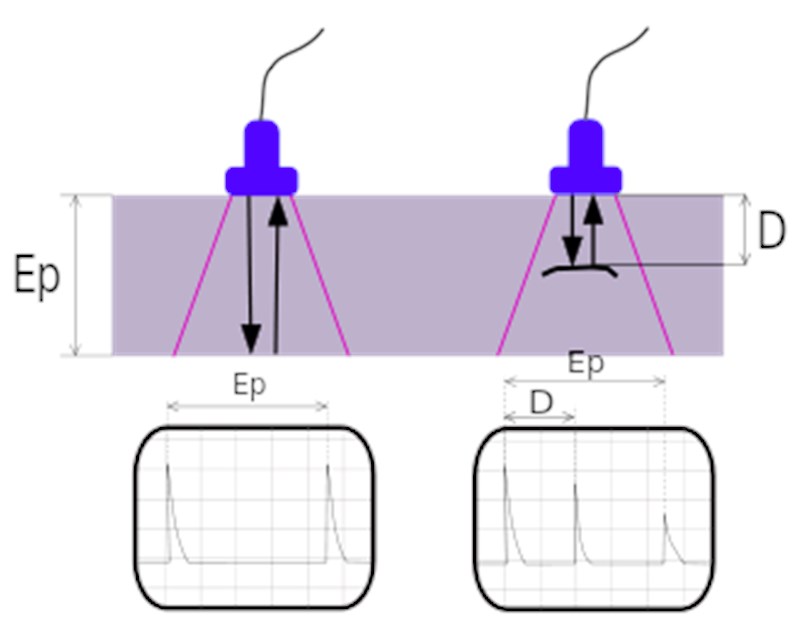 The ultrasonic flaw detectors are expected to lead the UT market between 2016 and 2022. Flaw detectors are widely used as the depth of penetration is superior to other methods and they provide highly accurate flaw sizing and shape of the equipment to be tested. Moreover, these equipment generate and display an ultrasonic waveform that is interpreted by a trained operator, often with the aid of analysis software, to locate and categorize flaws in test pieces

With the aging infrastructure and the growing rate of new infrastructure development, the demand for skilled NDT technicians is expected to grow in the near future. Appropriate training enables the UT supervisor the ability to detect flaws with a high degree of accuracy and reliability without causing damage to the structures or components.

Countries in Asia-Pacific are involved in the manufacturing of defense aircraft, which would increase the scope of UT in the defense and aerospace sector. The UT market in Asia-Pacific is expected to grow tremendously owing to the rapid infrastructural development. The market for UT equipment is expected to grow fast, driven primarily by major infrastructure advancements and automation in manufacturing processes in countries such as India and China.