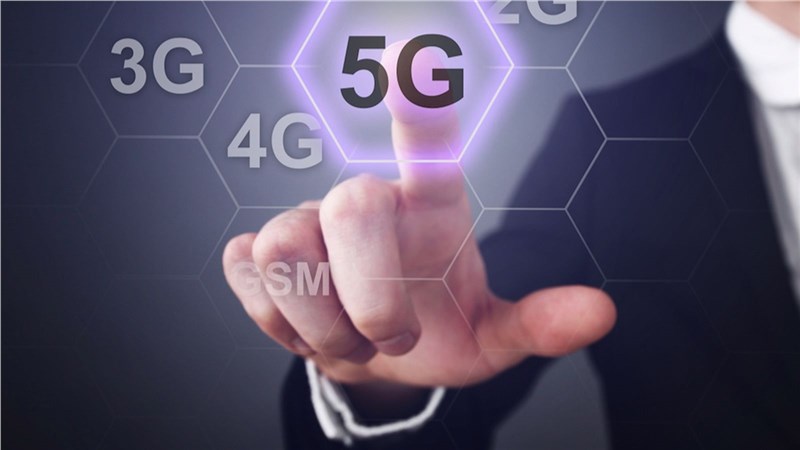 According to the new market research report, now available on ASDReports, "5G Technology Market and Its Impact on Communication and IoT Market (R&D Spending and Trial Investments, Technology Requirements, Future Roadmap, Spectrum Consideration, Key Strategies, Regulatory Landscape, and Application Trends & Geographical Analysis)", The 5G technology is expected to get developed by 2020 and is yet to be commercialized. The total number of subscriptions for 5G technology is expected to reach 89.0 Million by 2022. The prominent factors that are driving the paradigm shift toward new broadband technology include the rising demand for high data speed and large network coverage, significant growth in the mobile data traffic, growing machine-to- machine communication in organizations, and need to support the increasing demand for broadband services over mobile networks.

A significant amount of funding have been provided by the public and private organizations, and established research projects have been undertaken for the development and promotion of 5G technology in European Union (EU) and APAC. The EU has invested heavily in R&D to ensure that Europe takes the leading role in deploying the new-generation mobile broadband technology. For example, 5G Infrastructure Public Private Partnership (5G PPP) has been initiated by the EU Commission and industry manufacturers, telecommunications operators, service providers, SMEs, and researchers. In addition, several countries in APAC such as China, Japan, and South Korea have stated to taking up developmental projects to establish regional and/or national leadership positions in wireless R&D related to the 5G technology.

LTE would be the dominant technology by 2022

On a global scale, GSM/EDGE would continue to lead, in terms of subscription numbers, till 2017. This is because new and less affluent users entering the networks in growing markets are likely to use low-cost mobile phones and subscriptions available. Currently, the number of subscriptions in GSM/EDGE represents the largest share; but by 2021, both LTE and WCDMA/HSPA mobile subscription numbers are expected to be more than double of GSM/EDGE subscriptions. In technologically advanced markets such as the U.S. and Japan, there already has been a substantial shift toward more advanced technologies which has resulted in a slight decline in GSM/EDGE subscriptions. However, in developing markets such as India EDGE/GSM remains a viable option as less affluent users are likely to choose low-cost mobile phones and subscriptions.

5G Technology Market and Its Impact on Communication and IoT Market