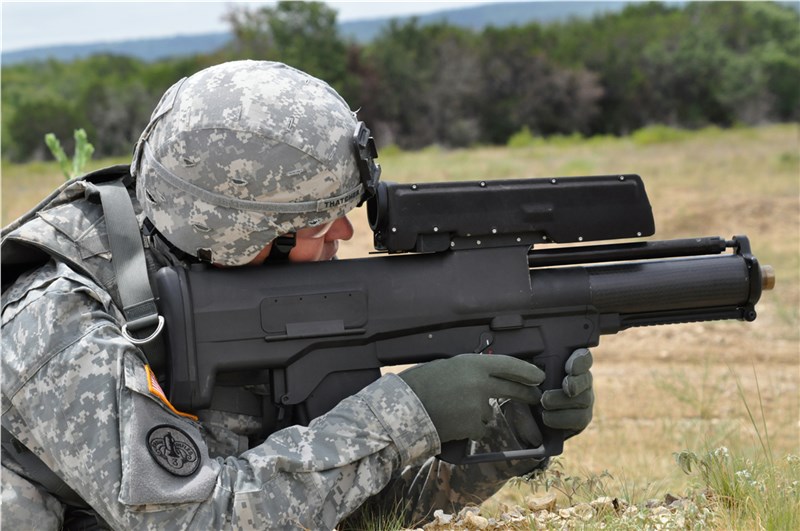 The report, now available on ASDReports, "Smart Weapons Market by Product (Missiles, Munitions, Guided Projectile, Guided Rocket, Guided Firearms), platform (Air, Land, Naval), Technology (Laser, Infrared, Radar, GPS, Others) & Region - Global Forecast to 2021", The smart weapons market is estimated to reach USD 15.64 Billion by 2021, at a CAGR of 6.3% between 2016 and 2021. This growth can be attributed to increasing incidences of armed conflicts, war, and terrorism, which are driving the demand for smart weapons globally.

On the basis of technology, the infrared technology segment is expected to lead the smart weapons market in 2016, and is anticipated to continue its dominance till 2021. Infrared technology is widely used by military forces in applications, such as night vision, target acquisition, tracking, and surveillance. There have been tremendous technological developments in the infrared technology. Defense companies have developed infrared lasers, which are used for destroying weapons in military war zone. Present day infrared-guided missiles are considered one of the most lethal weapons. They are air-to-air missiles and surface-to-air missiles, and include small, shoulder fired weapons.

The smart weapons market has been segmented on the basis of product into missiles, munitions, guided projectiles, guided rockets, and precision guided firearms, among others. On the basis of product, the munitions segment is expected to lead the smart weapons market. This segment is projected to grow at the highest CAGR during the forecast period, primarily driven by rising number of army modernization programs, increasing procurement of military equipment, and rise in defense budgets globally.

The smart weapons market in North America and Europe is expected to witness significant growth in the coming years.  The North America market is projected to grow at the highest CAGR during the forecast period. This rapid growth can be attributed to increasing research and development activities undertaken by research organizations of various countries in the region to develop smart weapons for enhanced border security and tactical operations. There has been an increase in military expenditure and military modernization programs of major economies in the region, primarily owing to rising threat of cross-border terrorism.