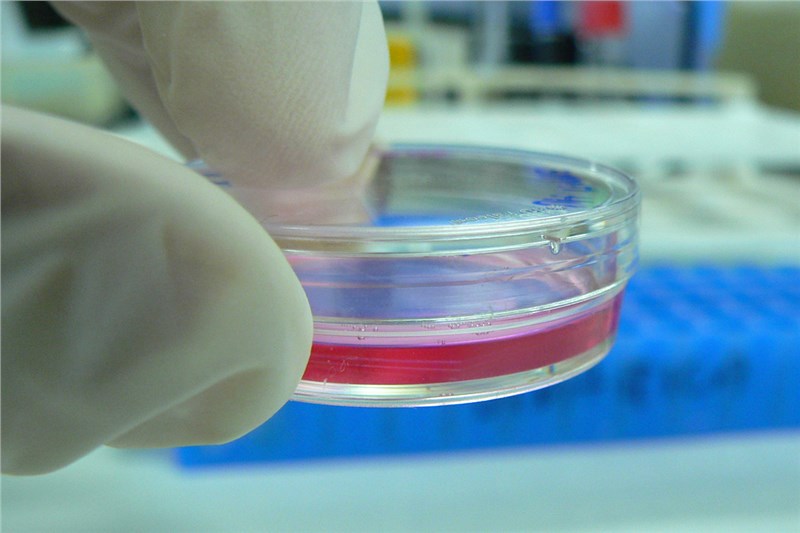 The global pyrogen testing market is segmented on the basis of applications, products, tests, and geographies. By application, the market is divided into pharmaceuticals and biologicals manufacturing, medical devices manufacturing, and other applications such as water purification, food and beverages, cosmetics, and plastics and glass products. Of these, the pharmaceuticals and biologicals manufacturing segment accounted for the largest share of the global pyrogen testing market in 2016. The large share of this segment can primarily be attributed to the rapid growth in pharmaceutical and biotechnology industries.

The test segments included in this report are in vitro pyrogen test, LAL (Limulus Amebocyte Lysate) test, and Rabbit test. Of these the LAL (Limulus amebocyte lysate) test holds the highest share. The large share of LAL test can primarily be attributed to its advantages such as accuracy, speed, requirement of small amount of the tested sample, more economical, and allows detection of lower level of endotoxins, and flexibility in life science research.  The LAL test is further sub-segmented in to chromogenic tests, turbidimetric tests, and gel clot tests.

The product segments included in the report are kits and reagents, services, and Instruments. The kits & reagents segment commanded the largest share of global pyrogen testing market. The large share of this segment can mainly be attributed to repeat purchase of kits and reagents as compared to instruments, and increasing adoption of kit-based testing.