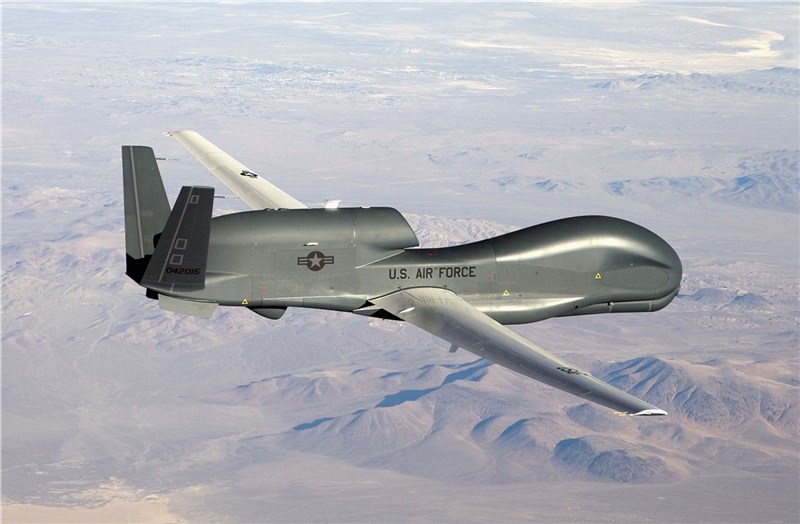 The report, now available on ASDReports, "Drone Payload Market by Type (EO/IR, Cameras, SAR, Sigint, Elint, Comint, MPR, Laser Sensors, CBRN Sensors & Optronics), End-User (Defense & Commercial), and Region - Global Forecast to 2021", The global drone payload market is estimated to be USD 3.63 Billion in 2016 and is projected to reach USD 7.72 Billion by 2021, registering a CAGR of 16.25% during the forecast period.

A number of factors, such as advancement in sensor technology and increasing focus towards using economical solutions for surveillance, are expected to drive the UAV payload market.

On the basis of type, the synthetic aperture segment is estimated to lead the drone payload market, and is expected to continue its dominance during the forecast period. The market for SAR is primarily driven by the need for economical surveillance solutions with enhanced performance abilities for defense applications, in terms of identifying potential threats.

North America is expected to lead the drone payload market due to increasing focus of the U.S. Department of Defense (DOD) on using unmanned aerial vehicles for surveillance, and battle assessment and target acquisition-related tasks. This is due to the low cost of operations as compared to manned aircraft, which are expensive to procure and entail higher risks.

SZ DJI Technologies (China): One of the key players in the drone payload market