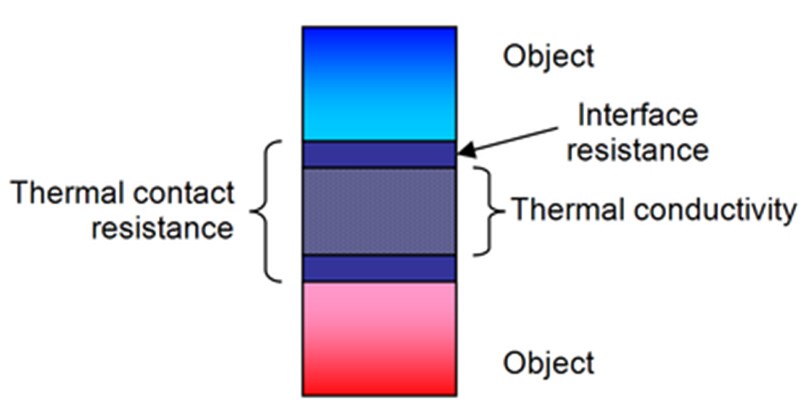 Greases & adhesives is the largest segment of TIMs market by type. OEMs prefer to use greases & adhesives because of their flowability and ability to reduce a wide range of surface roughness of any housing, heat spreader, or heat sink surface. Thermal greases & adhesives have other competitive advantages such as low cost, reworkability, low thermal resistance, and the ability to form ultra-thin bond lines. The manufacturing costs of greases & adhesives are comparatively lower, as these materials do not need to be coated and cured into a sheet and to cut into a shape.

Computers: The largest application of TIMs

TIMs are commonly used for transferring thermal conductivity from CPUs or GPUs to the heat sink coolers. Computer components, such as CPUs, chipsets, graphics cards, and hard disk drives are susceptible to failure in case of overheating. TIMs are used in computers for removing the excess heat produced by computer components to maintain the components’ operating temperature limits. TIMs are used for improving the heat flow in computers by filling any voids or irregularities between the heat sink and SSE base plate mounting surfaces. The use of TIMs in computers is growing at a high rate because of the increased demand for cloud and supercomputing. The increased demand for supercomputing is driving the market for TIMs.

Asia-Pacific: The largest market for TIMs

Asia-Pacific dominates the TIMs market, in terms of value and volume, and the trend is expected to continue until 2021. Countries in this region such as China, India, Japan, South Korea, and Indonesia are witnessing significant increase in the use of TIMs in electronics & telecom applications. This growth is mainly backed by the increasing demand from the consumer electronics and telecom industries in Asia-Pacific. In addition, rapid industrial development in the region increasing the demand for TIMs in electronics and telecom applications. Indonesia and India are the fastest-growing markets in the region and are expected to follow a similar trend until 2021.