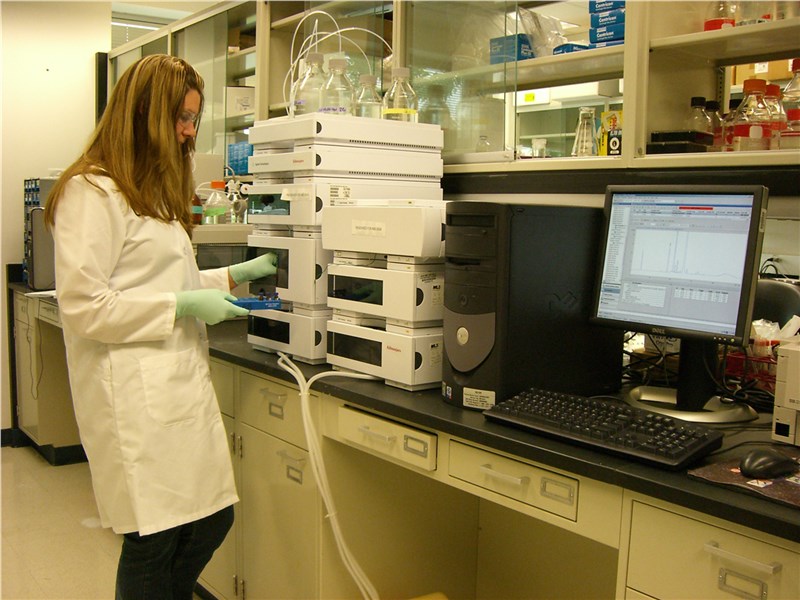 This report studies the global CTMS market over the forecast period of 2016 to 2021. The market is expected to reach USD 920.2 Million by 2021, at CAGR of 11.5% from 2016 to 2021. Factors such as increasing research and development expenditure of life science and clinical research industries, rising number of clinical trials, increasing number of new product launches, and increasing customer base owing to the rising adoption of CTMS solutions are driving the growth of the global CTMS market. On the other hand, factors such as lack of skilled professionals to operate advanced CTMS and budget constraints of small- and medium-sized pharmaceutical and biotechnology companies and small CROs are restricting the growth of the global CTMS market.

On the basis of delivery mode, the global CTMS market is segmented into web-based (on-demand), licensed enterprise (on-premise), and cloud-based (SaaS) segments. The cloud-based (SaaS) segment is estimated to witness the highest growth during the forecast period, primarily due to the rising adoption of cloud-based solutions in medical research studies owing to various benefits offered by them such as low cost, high security, privacy, and easy accessibility from any device.

On the basis of component, the CTMS market is segmented into software and services. The software segment is expected to account for the largest share of the global CTMS market in 2016, and is also expected to grow at the highest CAGR during the forecast period. This high growth is mainly attributed to the fierce competition in the pharmaceutical industry to introduce cost-effective novel drugs in the market, increased adoption of CTMS due to advantages provided by the same among various end users, and increasing number of clinical trials.

North America commands the largest share of the global CTMS market in 2016, followed by Europe. However, the Asia-Pacific market is expected to grow at the highest CAGR from 2016 to 2021. Factors such as increase in outsourcing of clinical trials, availability of large and diverse patient population, presence of less stringent regulatory guidelines as compared to developed nations, and comparatively less cost of conducting clinical trials in APAC countries are driving growth of the market.