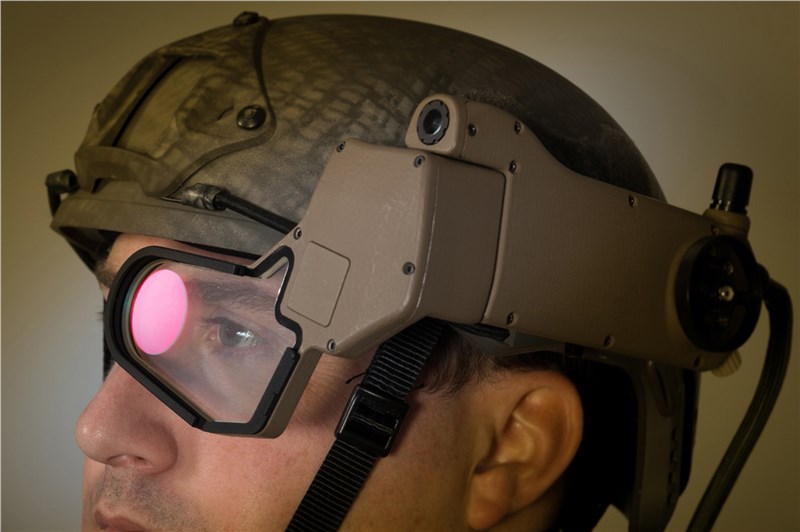 Military operations are becoming complex in nature, with most of the combats being carried out at unknown territories or urban terrains. Fighting in unknown territories demand enhanced level of situational awareness (SA). Military augmentation reality (MAR) is emerging as a befitting solution to get hold of overall situational awareness at the battlefield. Augmented reality technology provides a live view of real-world environment, augmented by digitally generated sensory inputs such as sounds, video, graphics, or GPS.

Considering the increasing complexity of defense combat operations, demand for military augmented reality applications is expected to grow in near future. According to a recent market research report published by Visiongain, “Military Augmented Reality (MAR) Technologies Market Report 2016-2026”, global market for military augmented reality is expected to reach $1,311.3 million in 2016 and it is forecasted to grow at a CAGR of 16% over the next five years.

The detailed description and content of the report can be browsed at: https://www.asdreports.com/market- research-report-282168/military-augmented-reality-mar-technologies-market-report

About ASDReports: ASDReports is a brand name of ASD Media BV. Market research is what ASDReports.com is about. Since 2001, we help you to understand what your market brings you in the future, so that you can make thoughtful business decisions. We are dedicated to create a comprehensive offering of affordable market research you can rely on.