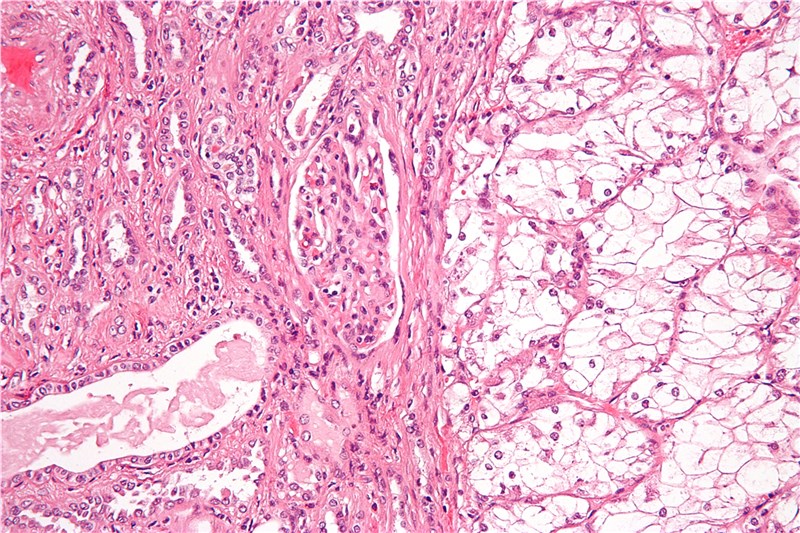 The company’s latest report* states that this substantial growth, which will occur across the eight major markets (8MM) of the US, France, Germany, Italy, Spain, the UK, Japan, and China, will be driven by a number of factors including the rapid uptake of immune checkpoint inhibitors and combination regimens, and a considerable 63% increase in the incidence of RCC in the 8MM over the forecast period.

James Beggs, Ph.D., Analyst covering Oncology and Hematology, says: “Bristol-Myers Squibb’s (BMS) immune checkpoint inhibitor Opdivo will be one of the most important drugs driving sales in RCC over the forecast period, approaching blockbuster status by 2023.

“It will also be an important component in new combination therapies, which are set to be prevalent on the market as developers of programmed death protein 1 (PD-1) inhibitors rush to differentiate themselves in an increasingly competitive arena.”

Maxime Bourgognon, PharmD, Analyst covering Oncology and Hematology, explains: “Opdivo is currently being evaluated in a Phase III study in combination with Yervoy, another fairly new immunotherapy, as a first-line treatment. Interim data from the study shows that the combination increases overall survival in patients with untreated advanced melanoma beyond that of individual monotherapies, while maintaining a manageable safety profile, which puts it in a strong position to be commercially successful.”

While BMS is clearly ahead of competition with Opdivo already marketed in the US, other companies exploring combination therapies include Roche and Pfizer, which are trying to leverage the positions of Avastin and Inlyta in the RCC market.

Beggs concludes: “As these therapies are expected to show similar levels of efficacy in the rapidly changing RCC market, GlobalData believes their unique advantages in terms of safety profile, price, administration, physician familiarity, and marketing experience in RCC mean that all three combinations will achieve significant market share.”

This report provides analysis of the renal cell carcinoma market across the eight major countries of the US, France, Germany, Italy, Spain, the UK, Japan, and China, including annualized market data from 2013 and forecast to 2023.